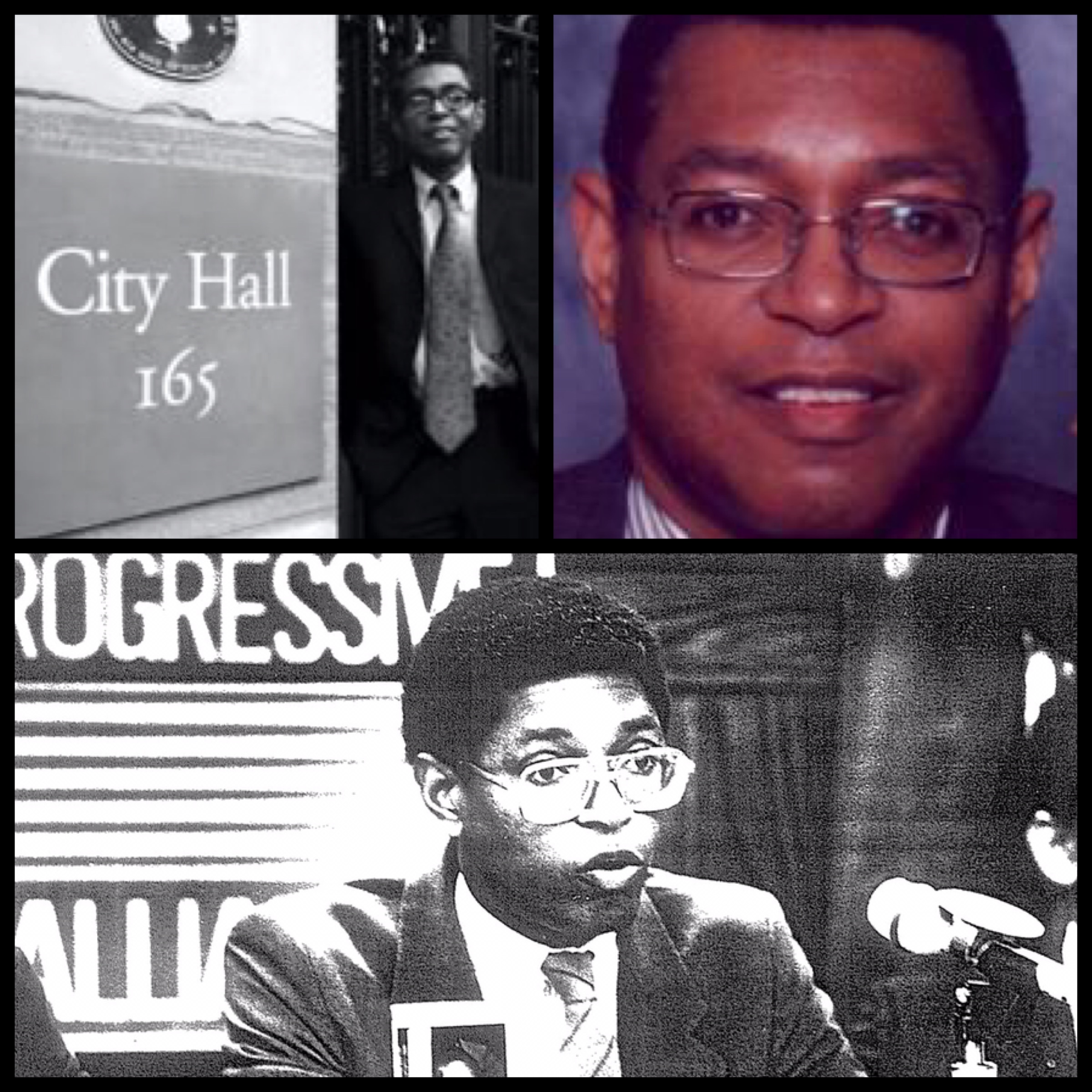 The Honorable Charles H. Allen III, was born on July 23, 1953 (to February 17, 2008). He was a leading political and community leader in New Haven, Connecticut.

Known as “Chuck” to his many friends and constituents, Charles H. Allen III was born and raised in New Haven, attended New Haven public schools, and graduated from The Hotchkiss School in Lakeville, Connecticut. He went on to earn his Bachelor of Science degree in Accounting from the University of Connecticut, and his Master’s degree in Public Accounting from the Robert Wagner School of Public Administration at New York University.

Chuck Allen’s maternal roots trace back to the American Revolutionary War and serve as a poignant example of the bittersweet experience of people of color in the Americas. His family came from English and Caribbean roots of free mulattoes who emigrated to the U.S. in the 1700s, landing in Connecticut and distinguishing themselves among the merchant class and free people who were able to gain an education. Generations later, Allen would remember his aunt who legally challenged the Daughters of the American Revolution (DAR) for inclusion as members of their exclusive “Daughters of the Founders of America” status. To be accepted, one must show more than one direct relative who tied to the Revolution. The family was able to trace three—two were Caucasian and one was of African descent. After winning the grueling legal challenge to be accepted into the DAR, Chuck Allen’s aunt reportedly refused the invitation to join the Connecticut chapter as a member.

Chuck Allen served much of his life in public service while pursuing a career as an accountant. He represented Newhallville and the 21st District of New Haven on the Board of Aldermen from 1976 to 1988. As a trained accountant, he provided a level of independent scrutiny rare to the legislative process. He also served as Connecticut State Senator from the 10th District, representing parts of New Haven and West Haven from 1990-1992, and also served as Special Assistant to the Mayor of the City of New Haven from 1994-2002.

The Honorable Charles H. Allen III was an effective public servant and a strong advocate for community involvement in the political process. But it was not until he turned 50 that he began to discuss his same-gender attraction with his family and friends. He had fallen in love with a charming New York art dealer named Tod Roulette, and the planning for a commitment ceremony forced his hand. Their ceremony made the news because it marked one of the first times that a Black Episcopal church opened its doors to welcome two gay men who wanted to announce their love and commitment to one another. Their very promising life together became part of a PBS “In the Life” TV special, a portion of which can be viewed here.

Chuck Allen challenged New Haven’s Black churches to apply the same spirit of inclusiveness and compassion to the gay community’s struggle that they championed during the civil rights movement a generation earlier.

The Honorable Charles H. Allen III served as a board member of the Greater New Haven NAACP from 1977 to 1990, as executive director of Newhallville Neighborhood Corporation (1974-1976), as executive director of Heritage Hall Development Corporation, (1982-1986), and as incorporator and first treasurer and a board member of the Newhallville Mental Health Corporation and the Connecticut Fund for the Environment. He was also chairman of the Newhallville Enterprise Zone Planning Committee for several years, and lent his considerable energy and talents in service on the boards of directors of numerous organizations in the community, including Project MORE (a prisoner re-entry and alternative incarceration organization), the Quinnipiac Council, Boy Scouts of America’s Central (New Haven) district, St. Andrew’s Episcopal Church vestry, and many others.

Despite surviving nine cancer surgeries, four of the operations on his spine, kidney cancer claimed the life of Chuck Allen at the age of 54, ending the life of an amazing man who helped shape public policy in the Nutmeg State from the mid-1970s into the 1990s. A special scholarship fund named for Allen was established for high school seniors continuing to college. He leaves an impressive legacy of service to others.

We remember the Honorable Charles H. Allen III in appreciation of his lifelong commitment to community service, and his many contributions to our community.