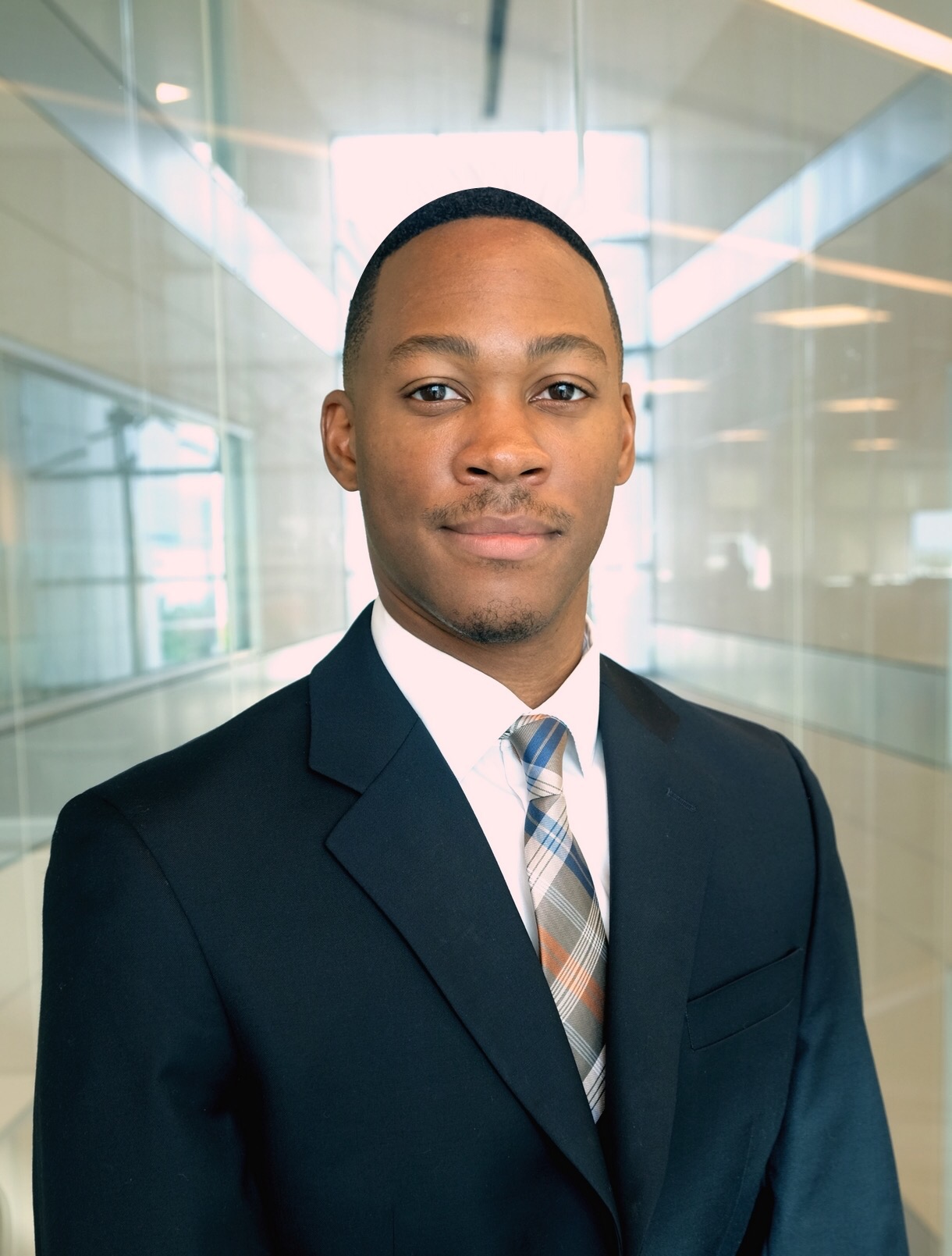 Jonathan W. Jones was born on October 8, 1986. He is an author, economist, and political advocate who ran for Atlanta City Council.

Jonathan W. Jones was born in Summit, New Jersey to Johnnie and Sylvia Jones. He attended Plainfield High School, and graduated in 2004. Following high school, Jones enrolled at Rutgers University, where he obtained his bachelor’s degree in marketing, followed by enrollment at UCLA’s graduate school to pursue a Masters of Public Policy. He also studied at the University of Oxford, New York University, and the Massachusetts Institute of Technology (MIT). Jones is the recipient of the New Jersey Bloustein Scholarship, Rutgers University’s Provost and Carr Scholarships, and was a 2008 UCLA Graduate Opportunity Fellowship Awardee.

While a student at Rutgers, Jones became compelled to write his first book, “Get By: A Survival Guide for Black Gay Youth,” when he realized there were few resources for LGBTQ youth of color to gain information about challenges they may face. In 2005, Jones wrote and published the self-help book, aimed at educating young Black gay men on ways they can overcome the unique challenges of multiple oppressions. “Get By” was a featured reading for an Africana studies course at Rutgers, and was pivotal in Jones’ on-campus diversity work—earning him the 2007 MACUHO Colors Award for work in diversity.

Jones relocated to Atlanta, Georgia in 2010, where he worked as an economist for one of the city’s leading staffing agencies. Known locally as Jon Jones, he ran for Atlanta City Council District 5 on a platform to implement what he called “direct democracy”—a system of government that gives legislative authority to citizens rather than to elected representatives. Jones designed a web-based interface that allowed residents in his district to participate in City Council’s law-making process. Jones placed third in the November 2013 election, ending a bid that would have made him the first openly gay Black Council member in Atlanta.

Jones currently lives in Miami, where he has worked as a university data analyst, and currently as a Business Development Analyst for the Castle Group.

You can learn more about Jones at his website.

We thank Jonathan W. Jones for his contributions to our community.