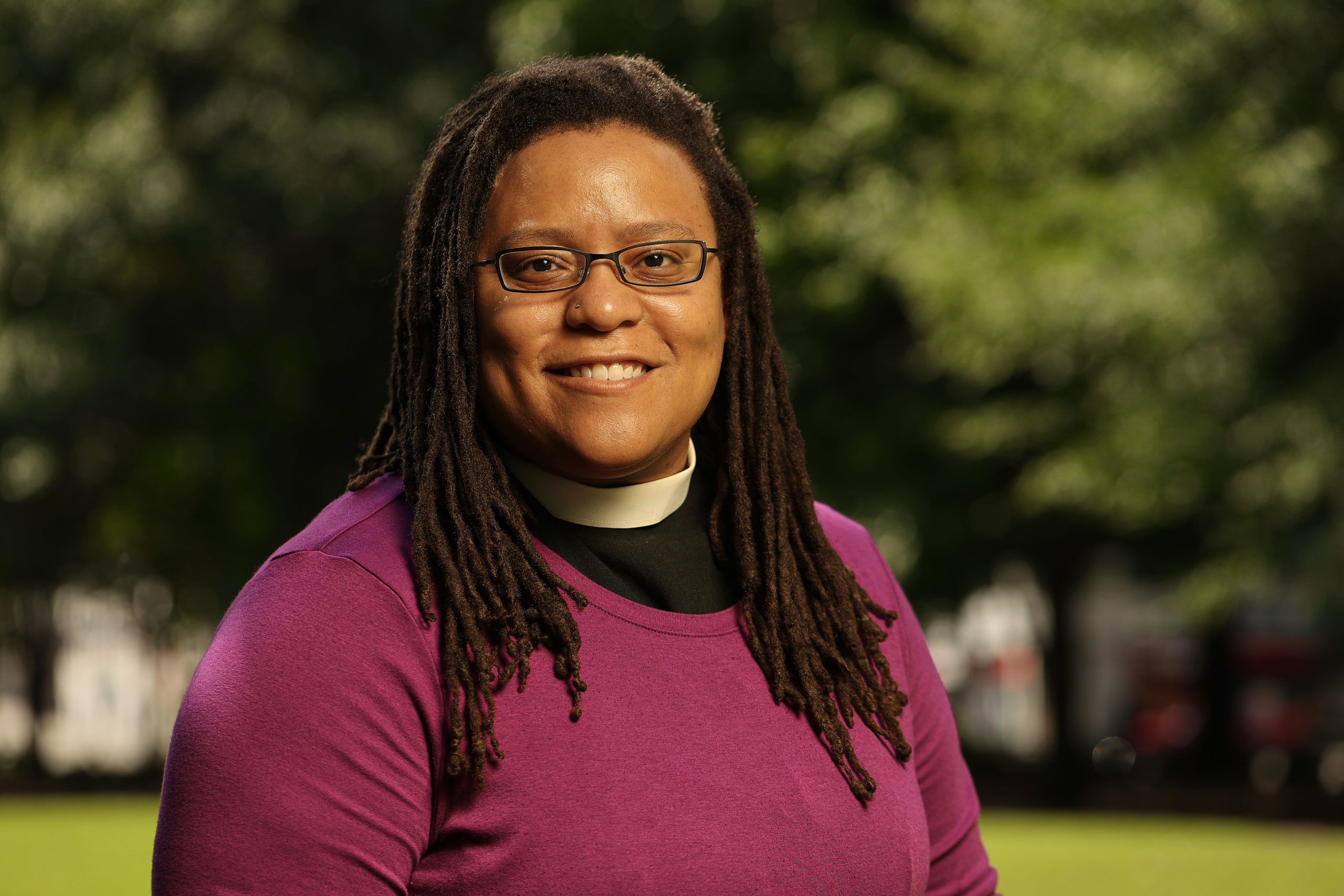 Kim Jackson is a member of the Georgia State Senate, representing District 41. She assumed office on January 11, 2021. Her current term ends on January 8, 2023.

Jackson ran for election to the Georgia State Senate to represent District 41. She won in the general election on November 3, 2020.

Jackson, 36, an Episcopal priest from the rural South, made Georgia home more than 10 years ago.

She was raised in a hardworking family, where love of God, family, and country were prioritized. Her dad served families as a social worker for more than 30 years. For many years, he worked for Child Protective Services. From her dad, Jackson learned the importance of advocating for the vulnerable and neglected.

Jackson’s mom, a retired nurse and Professor of Nursing, served as a community nurse for economically disadvantaged families living with Sickle Cell Disease. From her mom, Jackson learned the importance of expanding access to quality early childhood education and health care.

After graduating from Furman University, Jackson volunteered as an EMT and led her colleagues at Emory’s Candler School of Theology in advocating for Criminal Justice Reform in Georgia.

​Upon receiving her Master of Divinity, Jackson commenced her vocation as an Episcopal priest. During ten years of ministry, she served as a college chaplain, a nationally renowned consultant and preacher, a parish priest, and a social justice advocate.

In 2018, the Georgia House of Representatives commended her for her “tireless efforts on behalf of the disenfranchised, disenchanted, and dispossessed” (GA House Resolution 1188).

Now serving as the Vicar at the Episcopal Church of the Common Ground, Jackson co-creates Church with people who are unhoused in downtown Atlanta. She and her spouse, Trina, live on a small hobby farm in Stone Mountain with two Great Pyrenees dogs, goats, bees, ducks, chickens and a cat.