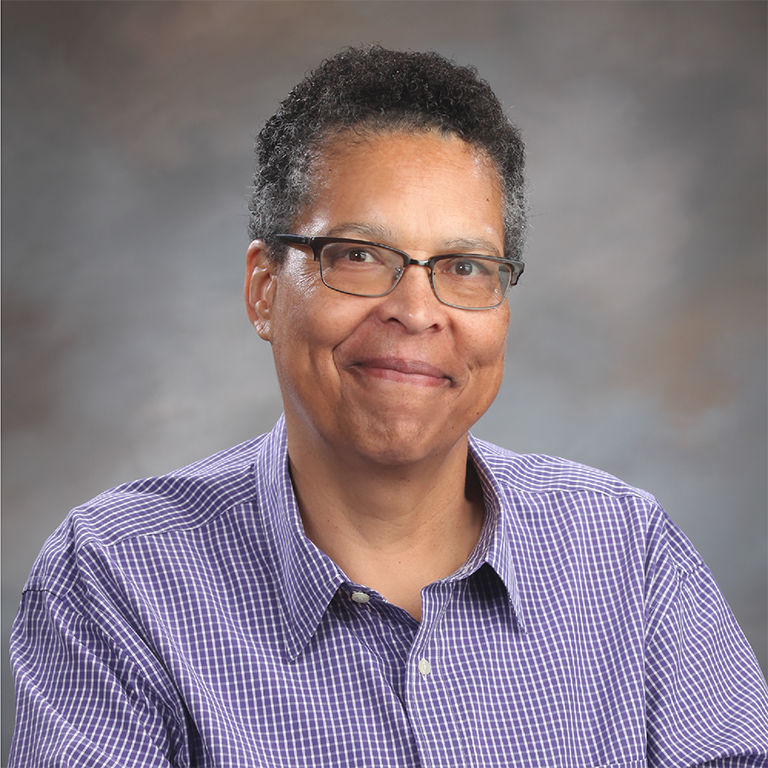 Lauren Buisson is a third-generation unionist who has watched in horror as right-to-work-for-less laws have decimated labor protections, and eroded the standard of living that our parents and grand-parents bequeathed to us through their hard work and sacrifice. The instability of the gig economy without reliable wages, job protections or benefits, and a speculative real estate market that has put even adequate rental housing out of reach for working families, are an existential threat to our democracy.

Buisson is in her second term as the District 5 Representative on the Echo Park Neighborhood Council (EPNC). Active in EPNC’s Homelessness & Housing Committee, Buisson most recently organized and moderated the “Tenants’ Rights in the Time of Covid” panel. Prior to the pandemic, Buisson supervised the hot meal service, and sourced donations for the auxiliary services of Echo Park’s weekly mobile shower program. During her term as EPNC’s CIO, she set the standard for making the neighborhood newsletter informative and relevant, expanding their Spanish language outreach, and unifying messaging across all social media platforms.

Buisson ran for the Neighborhood Council to represent her neighbors who are rapidly being gentrified out of their homes. In the decades that she’s lived in the neighborhood, it’s become increasingly inhospitable for working class families. As a college student, Buisson could afford a small rent-controlled apartment; nowadays that same single apartment is all too many families can afford. Her neighborhood driven activism started with joining the Neighborhood Watch during the 1990s crime wave, ultimately culminating in organizing a successful fight to defeat a commercial zoning variance.

Buisson has served her community all of her adult life in various capacities, a commitment that started in the 8th grade when a teacher challenged kids to give back. She showed up after school to pack supplies for disadvantaged kids, and returned on Saturday to deliver the care packages personally. Her teacher wanted his students to be aware of the needs of others, to accept the responsibility that we should lift others as we climbed. She has never forgotten that lesson.

Echo Park is a densely populated neighborhood of over 43,000 residents in Central Los Angeles. It contains one high school and eight other schools, and has been home to many notable people. The neighborhood is centered on the lake of the same name.