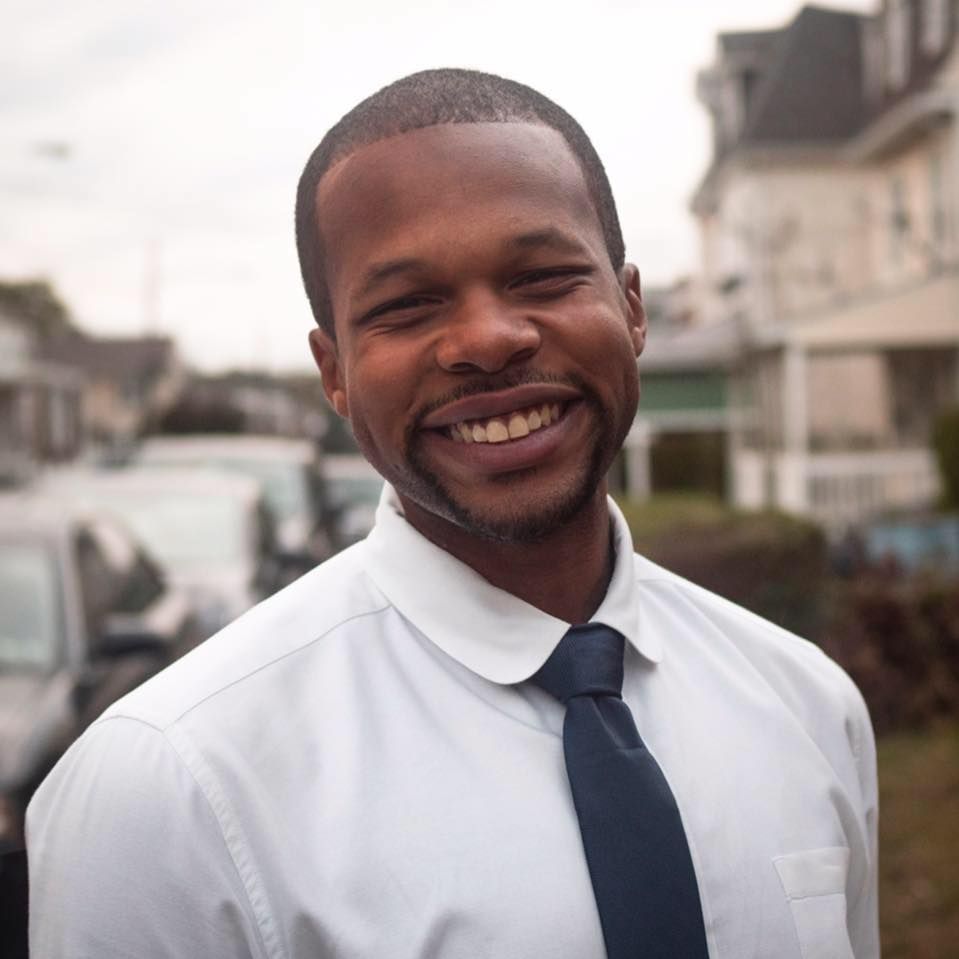 Mark Barbee, 30, is the Mayor of Bridgeport, Pennsylvania. Born in Rapid City, South Dakota Mark grew up a military brat, moving to Pennsylvania as a teenager and into Bridgeport in 2010. He was elected mayor in 2017 after serving one four-year term on borough council. Mark was elected to borough council in 2013. He is the first openly gay African American candidate elected to serve in the Commonwealth.  Mark is the youngest, first African American and first openly gay mayor to serve in the borough of Bridgeport.

In 2018 Mark proposed the enactment of the borough’s anti-discrimination ordinance and the repeal of their illegal immigration ordinance. The proposals sparked contentious debate at council meetings among residents and council members for weeks to follow. Both pieces of legislation narrowly passed in a 4-3 vote. On April 11, 2019 Mark was honored as the first recipient of the Margaret Hill Collins Award for Fair Housing Advocacy by the Housing Equality Center of Pennsylvania. Shortly after these legislative victories, the borough’s former chief of police resigned with less than ninety (90) days on the job. Presumably, at least in part, due to Mark’s objection to the former chief’s “Aggressive Patrols” initiative designed to focus on what was designated as, “The Mill Street Corridor”.  At the public meeting where the initiative was announced, there was no data to support the necessity of the initiative. There was data confirming the corridor contained the greatest minority population in the borough.  Following the news, council meetings became chaotic and racially charged threats towards Mark began to surface. After a PhillyVoice article highlighting the events in Bridgeport surrounding Mayor Mark Barbee, borough council proposed and adopted a Hate Speech Resolution in a 7-0 vote with no debate, in response to the article.

In August 2018, Mark was appointed to serve on Governor Tom Wolf’s LGBTQ Affairs Commission. This was the first statewide LGBTQ Affairs Commission in the nation.  On October 10, 2019 Mark was one of the opening speakers at the In My Mind Conference in New York City. The in My Mind Conference focuses on the advancement of LGBTQ people of color. The conference was recognized by official proclamation naming October 10 “In My Mind Day” by Mayor Bill DeBlasio of New York City & Governor Andrew Cuomo of the State of New York.

Mark maintains his commitment to facilitating a more inclusive and diverse community. His work in Bridgeport has been recognized by U.S. New & World Report and The New York Times.

Bridgeport is a borough in Montgomery County, Pennsylvania, 18 mi (29 km) north of Philadelphia on the Schuylkill River. Former industries included paper, flour, cotton, woolen mills, steel works, and brickyards. Bridgeport is 6 mi (9.7 km) east of Valley Forge, Pennsylvania. In 1777, during the American Revolutionary War, General George Washington and the Continental Army passed through Bridgeport on their way to their winter encampment in Valley Forge. 3,097 people lived in Bridgeport in 1900; 3,860 in 1910; and 5,904 in 1940. The population was 4,554 at the 2010 census.