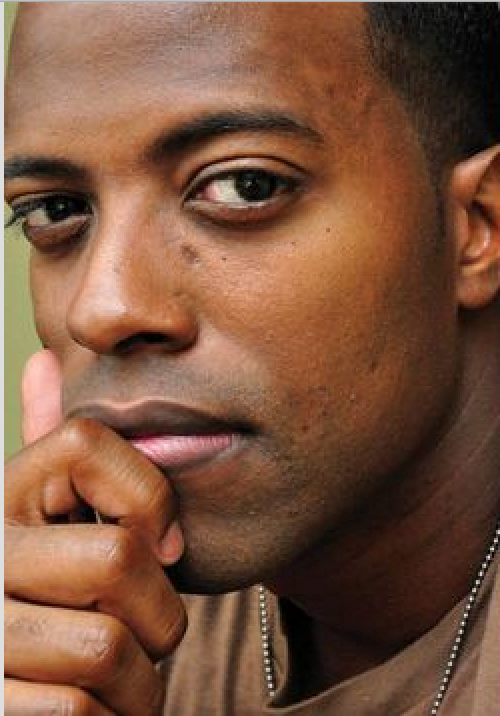 Rob Smith was born on June 25. He is a gay Iraq War veteran, author, and journalist.

Rob Smith was born in Akron, Ohio, the son of Chrysler autoworker Robert L. Smith and Mamie D. Presley, a secretary at the offices for a local correctional facility. He is a graduate of John R. Buchtel High School who entered military service right after graduation, deployed to tours in both Kuwait and Iraq, and then went on to obtain his Bachelor of Science degree in Advertising and Communications from Syracuse University (SU). While he was an undergraduate at Syracuse, Rob served as President of Acacia Fraternity and became the first openly gay man in SU history to be voted the Interfraternity Council “Man Of The Year” in 2007.

Rob Smith served admirably in the United States Army for five years as an Infantryman. He earned the Army Commendation Medal and Combat Infantry Badge in the process. In 2010, he was arrested at the White House with twelve other LGBTQ activists in protest of the “Don’t Ask, Don’t Tell” policy which barred lesbian, gay, and bisexual soldiers from serving openly in military service. He was later a guest of President Barack Obama at the White House ceremony that marked the repeal of the draconian law.

He has spoken about his activism, veterans’ issues, and LGBTQ rights and empowerment at dozens of college campuses, pride events, and corporate functions across the United States, including Vanderbilt University, Virginia Tech, the Reaching Out LGBT MBA Conference, and the 2014 Midwest Bisexual, Lesbian, Gay, Transgender and Allies College Conference, among many others.

Rob says the Black SGL/LGBTQ community is extremely important to him “because we understand one another and our experiences in a way that nobody else truly can. I’m so proud to be a member of this community and to serve as just one of many faces that are representing us out in the world.”

He says he’s inspired by the LGBTQ community. “I look at us and I see the promise of so much more, of a generation that will have so many more opportunities than the one before it and also have the chance to create so much more. I’m really passionate about fighting for equal rights, not just for LGBTQ people but also for veterans, who deserve so much more than we are given.”

A 2015 graduate of the Columbia University School of Journalism, he is currently a reporter/producer with Yahoo Finance, and is working on an updated edition of his newly rechristened memoir “Confessions of a ‘Don’t Ask, Don’t Tell’ Soldier: How a Black, Gay Man Survived Infantry Basic Training, the War in Iraq, and the Fight for DADT Repeal,” which will be released in September.

He will be married this fall to his fiancé, graphic designer and artist Mikhail Safronov, at Fire Island Pines, New York.

We thank Rob Smith for his activism as a member of the Armed Services, his empowering writing, his advocacy for youth, and his many contributions to our community.