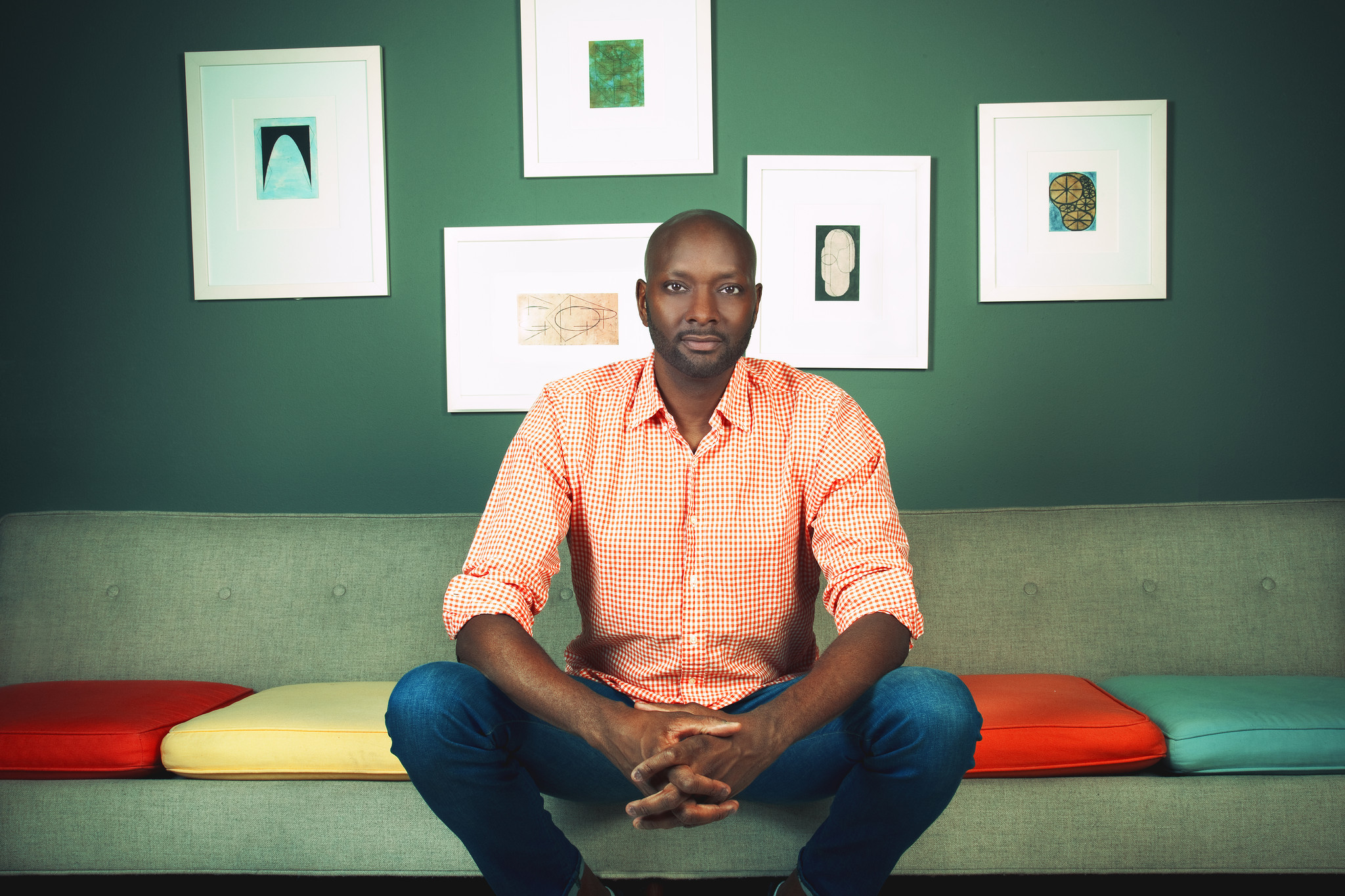 Patrik-Ian Polk was born on July 29, 1973. He is an accomplished American film director, producer, screenwriter, singer, and actor. He is best known for creating works that explore the African American LGBTQ experience and relationships, including “Noah’s Arc” and “Blackbird.”

Patrik-Ian Polk was born in Hattiesburg, Mississippi, and showed an early passion for television and movies. He attended Brandeis University, where he was the arts editor of the college newspaper, and pursued his undergraduate degree in film and theater at the University of Southern Mississippi. Polk continued his studies at the University of Southern California, School of Cinema-Television, where he wrote and directed a number of short films.

After a brief stint as a producer’s assistant on the television series “SeaQuest,DSV,” Polk was hired as a development executive at MTV’s fledgling Paramount-based feature film division, MTV Films. Polk actively participated in the development of such productions as the hugely successful “Beavis and Butthead Do America,” and the critically acclaimed and Oscar-nominated high school dark comedy “Election.” He then served as vice president of production and development at Edmonds Entertainment/e2 filmworks, working on the films “Soul Food,” “Hav Plenty,” and “Light It Up.”

Patrik-Ian Polk made his feature film directorial debut with “Punks,” an independent feature that he also wrote and produced. “Punks” had its world premiere in January of 2000 at the Sundance Film Festival, and won several awards around the world before it was released theatrically in November of 2001.

Polk is also the creator of the groundbreaking television series “Noah’s Arc,” which made its debut on the Logo network in October of 2005. “Noah’s Arc” is about four Black gay friends dealing with everyday life through complex romantic and professional relationships. Logo abruptly canceled the series after two seasons, prompting an outcry from its loyal fans. After a third season failed to materialize, Polk created “Noah’s Arc: Jumping the Broom,” a 2008 film that continued to follow the lives of its beloved characters. Polk’s film received three NAACP Image Award nominations for Outstanding Independent Feature Film, Outstanding Writing in a Feature Film, and Outstanding Directing in a Feature Film. It was also awarded the GLAAD Award for Best Feature Film in a Limited Release, and two Independent Spirit Awards.

In 2012, Patrik-Ian Polk released the film “The Skinny,” which he wrote, directed and produced. It tells the story of five friends who are Brown University classmates as they reunite in New York City for Gay Pride weekend, and starred Jussie Smollett, who went on to greater fame as part of the ensemble cast of the Fox television series “Empire.”

His fifth feature film, “Blackbird,” was released in 2014. Based on the novel by Larry Duplechan, it tells the story of a talented teenaged singer who struggles with religion, sexuality, a troubled home life, and other high school woes in a small Southern Baptist town. The film stars Oscar winner Mo’Nique, Isaiah Washington, and newcomer Julian Walker. “Blackbird” went on to win the Best Narrative Feature Film award at Los Angeles’ Pan African Film Festival. Other festival juries and audiences have rewarded “Blackbird” with honors, including Outflix Memphis, Atlanta’s Out on Film, Reeling in Chicago, and the Crossroads Film Festival in Polk’s native Mississippi. Additionally, the film received honors for Best Ensemble Cast, Best Director and Best Actor honors for Julian Walker at Atlanta’s Out on Film, and the Diversity Award at the Barcelona LGTIB Film Festival.

Patrik-Ian Polk remains one of the most visible Black gay personalities in the entertainment industry today, and one of the few creative forces in Hollywood who focuses on the everyday lives of same-gender loving people of color.

We salute Patrik-Ian Polk in grateful appreciation for his cinematic achievements and his many contributions to our community.