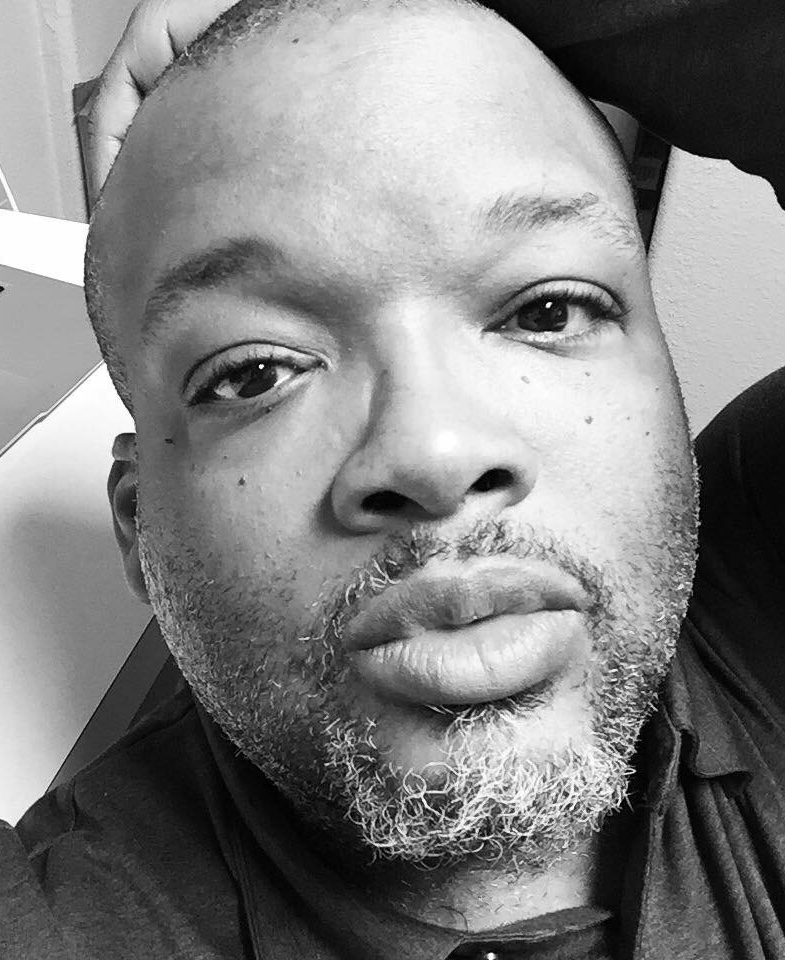 Tuan N’Gai was born on November 16, 1971. He is an activist, author, publisher, ordained minister, and co-founder of the Operation: REBIRTH social justice movement.

Born Tuan N’Gai Ingram, he is a native of Wichita Falls, Texas, the first child of Reverend Kenneth and Mrs. Gilda Williams. Raised in the church, N’Gai was groomed for ministry by his late grandfather from the age of eight. He became very active in the Eastside Baptist Church music and youth departments, eventually becoming their choir director and youth president. N’Gai also acquired an encyclopedic knowledge of the Bible. His ability to quote lengthy passages of scripture on demand, recite all the books of the Bible forward and backward, and locate random scriptures in less than eight seconds made him a fierce competitor and winner in annual city, district and state Bible competitions.

Tuan N’Gai served in the United States Army Reserves while in high school. After graduation in 1990, he left home to serve as an Administrative Specialist (71L) during Desert Storm at Fort Sill, Oklahoma, where he served as the payroll clerk and battalion secretary for the 1-31st Field Artillery Training unit, and received an honorable discharge for his service.

N’Gai started his ministry at 21 years old, preaching his first sermon at the Union Baptist Church in Lawton, Oklahoma. He has served as choral director, worship leader, and assistant pastor at various churches. N’Gai is also one of the founding members and first assistant pastor of administration at the Living Faith Covenant Church in Dallas, Texas. He was ordained at Living Faith under Bishop Alex Byrd, and is regarded by many as a profound evangelist and teacher. N’Gai has traveled the country preaching and conducting seminars at churches, LGBTQ Pride events, fundraisers, conferences, and on college campuses.

Tuan N’Gai is a certified hotel manager and hospitality consultant by trade. He has a stellar reputation and track record for helping hotel owners and management companies improve quality, increase and maximize revenue opportunities, pass internal audits, and earn excellent scores on quality assurance inspections. N’Gai calls himself the “Olivia Pope of hotels.”

“I enjoy going into crisis situations and turning them around,” N’Gai told the Ubuntu Biography Project. “It makes me happy to be able to create an environment where guests and employees feel comfortable and can have an unforgettable experience. I consider being hospitable a ministry. You never know whose life you are going to change just because you were nice to them or did something for them.”

N’Gai became an internationally known author in 2001, after publishing his book, “Will I Go To Heaven? The Black Gay Spiritual Dilemma.” With this came appearances on BET’s popular talk show “Oh Drama!” and other television, radio, and print publications. N’Gai became one of the more amplified voices in the struggle for LGBTQ equality and the empowerment of LGBTQ people of color. A few years later, his influence grew with the founding of Operation: REBIRTH. His sermon review column, “Is This Your Pastor?” made him notorious for calling out Black church pastors for their homophobic sermons and church politics.

“I still get hate mail and death threats from so-called ‘Christian’ people for reviewing their pastor’s sermons,” said N’Gai.

N’Gai was certified by the State of Texas as an HIV Risk Reduction Specialist. After 25 years in the hospitality industry, he plans to transition to the HIV prevention field, which he said, “would put me more in line with my calling to help people. One cannot operate in ministry and not care for people on a holistic level.”

Tuan N’Gai currently lives in the Philadelphia metro area, where he is general manager of a hotel. When asked about his love life, Tuan stated, “I have someone in my life who is helping me love again.”

As for the future, he’s working on publishing his next book, and looking to set up headquarters for Operation: REBIRTH.

“What’s next for me? I know I will continue to serve my community by fighting for justice and equality, and I’m focusing on my education,” N’Gai told the Ubuntu Biography Project. “Other than that, I’m open to whatever experience God blesses me to have. I have a bad habit of focusing on four or five years from now versus being present in the moment. I’m still learning to enjoy what’s happening in my life right now.”

We thank Tuan N’Gai for his uncompromising advocacy for our health and spirituality, and for his many contributions to our community.