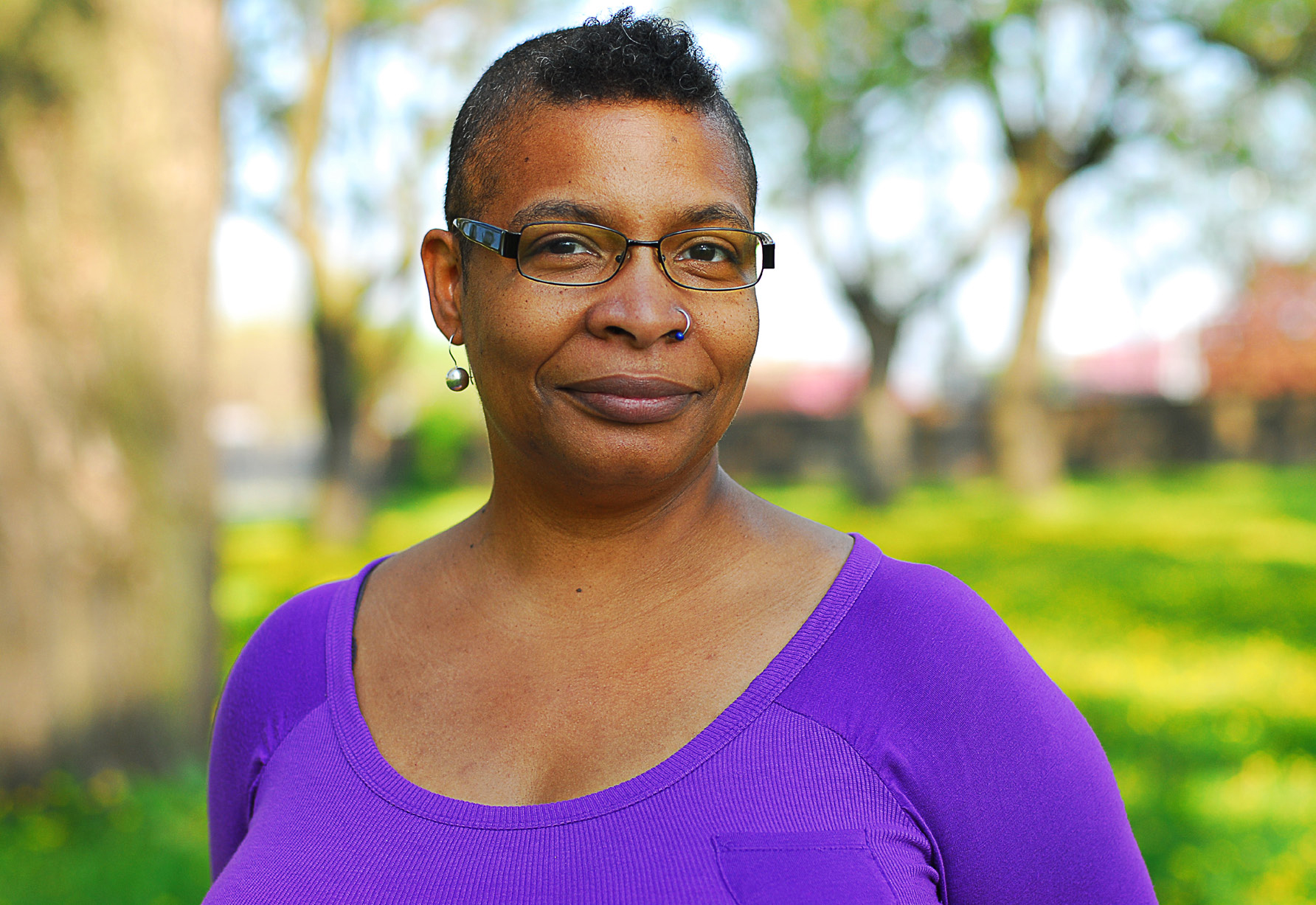 Nalo Hopkinson was born on December 20, 1960. She is an accomplished Jamaican science fiction and fantasy writer, editor, and writing professor.

Nalo Hopkinson was born in Kingston, Jamaica, to the late Muhammed Abdur-Rahman Slade Hopkinson, a poet, writer, actor, and popular English and Latin teacher. Her mother, Freda Hopkinson, was a librarian. She and her brother, Keita, grew up surrounded by words and stories, and with a passionate love for learning and the arts.

Hopkinson had access to writers like Derek Walcott during her formative years, and could read Kurt Vonnegut’s works by age six. Her writing is deeply influenced by the fairy and folk tales she read at a young age, which included Afro-Caribbean stories like “Anansi,” as well as Western works like “Gulliver’s Travels,” the “Iliad,” and the “Odyssey.” She was also known to have read the works of Shakespeare around the time she was reading Homer.

Nalo Hopkinson grew up in Guyana, Trinidad, and later, Canada. As a young child, she lived in Connecticut briefly during her father’s tenure at Yale University. She would return to North America in her teens, and once admitted that the culture shock from her move to Toronto, Canada from Guyana at age sixteen was something “to which [she’s] still not fully reconciled.” She lived in Toronto from 1977 to 2011 before moving to Riverside, California.

Hopkinson has admitted to having learning disabilities, but she earned her Bachelor of Arts degree in Russian language and literature, and French language studies from York University, in Toronto, Canada in 1982, and her Masters of Arts degree in writing popular fiction from Seton Hill University in Greensburg, Pennsylvania, where she studied with her mentor and instructor, science fiction writer James Morrow.

Resiliently forging her own way, Nalo Hopkinson held jobs in libraries, worked as a government culture research officer, and held the position of grants officer at the Toronto Arts Council. She has taught writing at various programs around the world, including stints as writer-in-residence at several Clarion Science Fiction and Fantasy Writers’ Workshops. Publishing and writing was stopped for six years due to a serious illness that prevented her from working.

Nalo Hopkinson has been writing science fiction since about 1993. Her impressive debut novel, “Brown Girl in the Ring,” was released in 1998, earning her immediate attention, and the prestigious 1999 John W. Campbell Award for best new science-fiction writer. It was also nominated for the Philip K. Dick Award in 1998, and received the Locus Award for Best First Novel. In 2008, it was a finalist in Canada Reads, produced by the Canadian Broadcasting Corporation. Hopkinson also was awarded the 1999 John W. Campbell Award for Best New Writer, and the Ontario Arts Council Foundation Award for Emerging Writers.

“Midnight Robber,” her second novel published in 2000, has garnered Hopkinson several prestigious nominations, and was shortlisted for the James R. Tiptree Jr. Memorial Award in 2000, and nominated for the Hugo Award for Best Novel in 2001 as well as the Sunburst Award. Her novel “Skin Folk,” released in 2001, received the World Fantasy Award and the Sunburst Award for Canadian Literature of the Fantastic in 2003.

“The Salt Roads” received the Gaylactic Spectrum Award for positive exploration of queer issues in speculative fiction for 2004, presented to her at the 2005 Gaylaxicon. In 2008, “The New Moon’s Arms” received the Prix Aurora Award (Canada’s reader-voted award for science fiction and fantasy), and the Sunburst Award for Canadian Literature of the Fantastic, making her the first author to receive the Sunburst Award twice. The book was also nominated for the 2007 Nebula Award for Best Novel. Her success confirms Hopkinson’s place as an inventive and intelligent new voice in contemporary science fiction.

In 2012, Nalo Hopkinson released “The Chaos” to critical acclaim, followed by “Report From Planet Midnight,” also released in 2012, and “Sister Mine” in 2013, and a collection of short stories, “Falling in Love with Hominids,” in 2015.

As an author, Hopkinson often uses themes of Caribbean folklore, Afro-Caribbean culture, and feminism. She is historically conscious, and uses knowledge from growing up in Caribbean communities in her writing, including the use of Creole and character backgrounds from Caribbean countries, including Trinidad and Jamaica. In addition, Hopkinson writes about subjects including race, class, and sexuality. Through her work, particularly in “Midnight Robber,” Hopkinson addresses differences in cultures, as well as social issues such as child and sexual abuse.

Since 2011, Nalo Hopkinson has been an associate professor in creative writing with an emphasis on science fiction, fantasy, and magical realism at University of California, Riverside.

Hopkinson has been a key speaker and guest of honor at multiple science fiction conventions. She has frequently served as a writer-in-residence, including stints at Michigan State University, Green College, at the University of British Columbia, and at Huron College Young Writers’ Workshop, in London, Ontario. She is one of the founding members of the Carl Brandon Society, and serves on their board.

Nalo Hopkinson’s favorite writers include Samuel R. Delany, Tobias S. Buckell, and Charles Saunders. In addition, inspiration for her novels often comes from songs or poems, with Christina Rossetti’s poem, “Goblin Market,” serving as the inspiration for “Sister Mine.” Personal hobbies include sewing, cooking, and gardening. She designs fabrics based on historical photos and illustrations.

Hopkinson has struggled with severe anemia caused by fibroids, as well as a vitamin D deficiency, which at one point in her life led to financial difficulties, and ultimately homelessness for two years prior to being hired by University of California, Riverside.

We thank Nalo Hopkinson for her visionary writing, for her strength in the face of challenges, for her commitment to teaching others, and for her many contributions to our community.