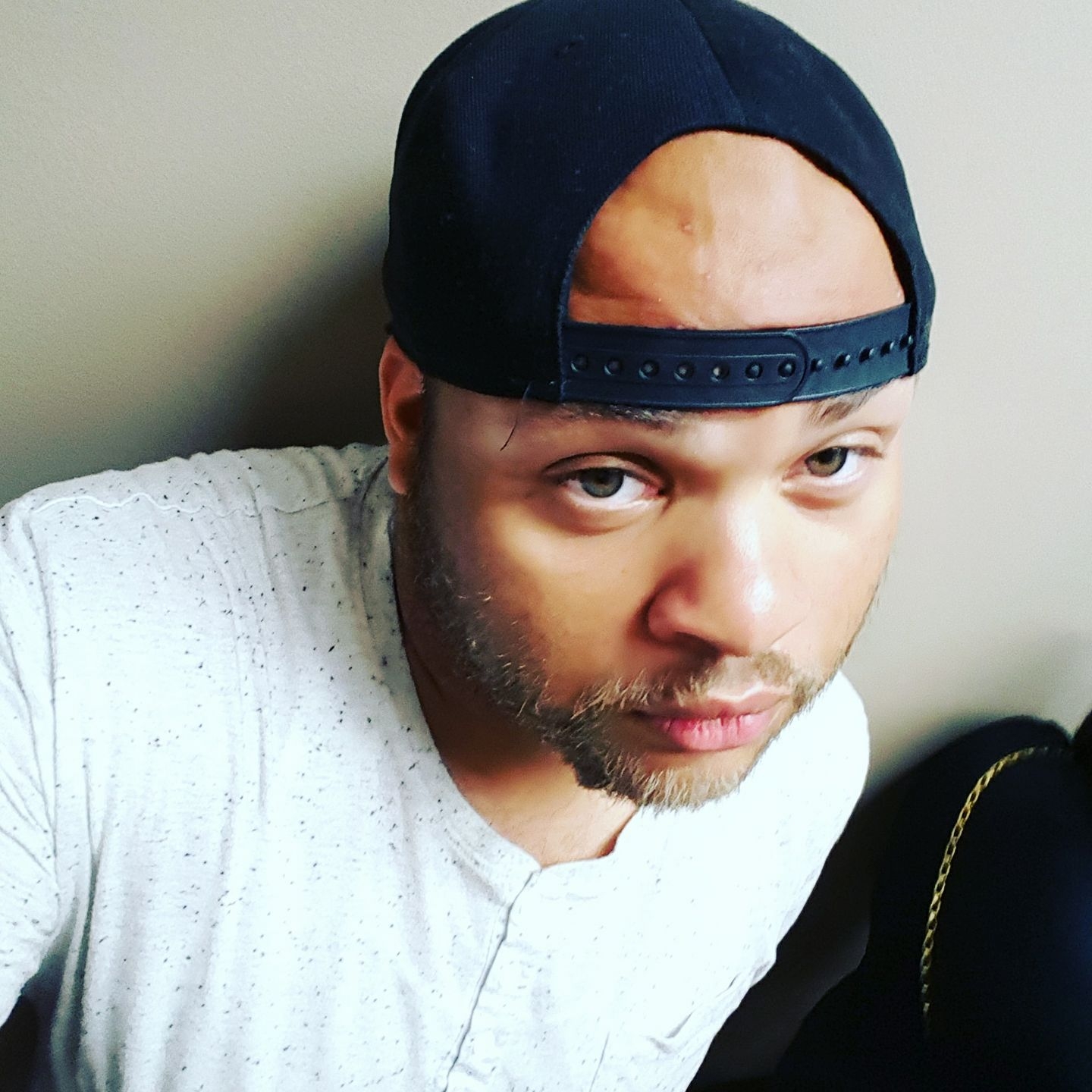 Tyrieak Mines was born on January 6, 1989. He is a highly respected writer, blogger, producer, and marriage equality advocate.

Born Byron Rodgers Jr., Tyrieak Mines is a native of Baltimore, Maryland, the beloved son of Byron and Patricia Rodgers. He attended Northwestern High School, where his passion for the arts and storytelling grew. Most of the work he does is self-taught, playing with different tools to see what the outcome would be.

In 2010, Mines founded the blog site “The Scoop Entertainment,” which, in the first stages of development, talked about his life struggles, and coming into his own as a gay male. “Growing up as a young African American gay male was difficult,” recalled Mines. “Everything you went through you had to keep under wraps for fear of being judged in a major way.”

The blog quickly evolved as he realized he had a gift for telling the stories of other, interesting people. Mines has done features on Pony Zion, a popular ballroom performer and choreographer, and David and Tre’Darrius Anderson, the youngest African American SGL/LGBTQ couple to get married.

While continuing to post interesting stories to “The Scoop Entertainment,” Mines began production on his web series “Poz Lyfe” in 2014, which told the story of a young man who contracted HIV through birth. The story follows Kileal Smith on a journey of finding someone to love him for the person he is versus the disease that he carries. With a strong support system behind him, Kileal’s life shows the many ups and downs of dating someone who is HIV positive. You can follow “Poz Lyfe” on Facebook.

According to Mines, what he likes most is what others take away from his work. “Throughout the years, people have shown so much love, and have always wanted more. You never really know how they’re going to respond to what you’re putting out, but the comments and reactions have been the most enjoyable,” Mines said.

Mines believes that it is very important for Black LGBTQ men and women to stick together, saying, “We have so many people who are against us as already, yet we are often tearing each other down, and that is the opposite of what we should be doing. In my mind, it should be ‘let me get up so I can pull you up.’”

Mines has been an activist in the fight for marriage equality with his gay sons’ campaign, Guys With Pride. Their mission is to garner signatures that show support for ending stigmas, battling hatred and laws that discriminate, and educating people who need to see that the same-gender loving community deserves equality and justice.

Mines was adopted into a “gay family” which is made up of all gay men and woman who help mentor and raise LGBTQ youth. In addition to parents Majestic Black, Kevyn Mines, and Donavin Wright, Tyrieak Mines also has several gay kids of his own: David, Armani, Lawrence, Kamau D., Alvin, and Dizzy, who all reside across the United States. Besides instilling vision in these young people, the family creates a strong support system for them. This year, Mines’ family was hit with devastation when they lost Tre’Darrius, on November 2, 2017.

In 2012, Mines was honored by his peers with the 2012 Blatino Award for Best Blog Site. He supports community organizations, including services for LGBTQ youth who have disabilities or are homeless. This year, he plans on starting an organization focusing on displaced LGBTQ young people, and providing them with housing, schooling, and job readiness.

Mines is currently single. In his free time, he enjoys being with his family, which is a big part of his life. He loves bowling, shopping, movies, going out to eat, and assisting his Second Time Around Cast with its drag shows on Sundays.

We thank Tyrieak Mines for his way with words, his advocacy, and his support of our community.