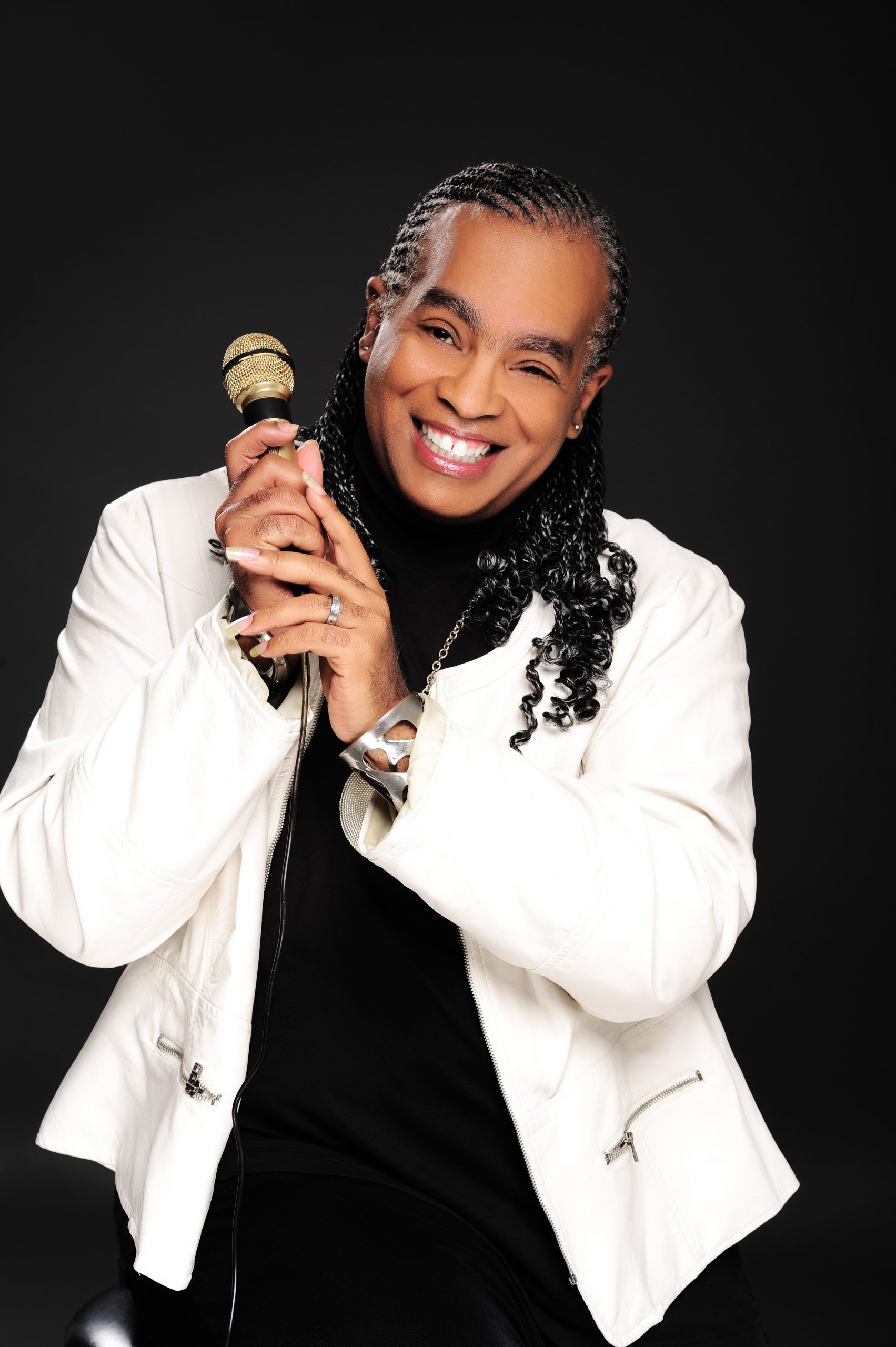 “You have to go through something to have a legacy. And it lets me know that those who of those who stood so I may twirl, and that I stood so others may twirl,”-Rayceen Pendarvis.

Rayceen Pendarvis is known affectionately as the High Priestess of Love, the Queen of the Shameless Plug, and the Goddess of D.C. The self-described “gender-blender” is the host of “The Ask Rayceen Show,” an emcee, entertainer, social media personality, activist, and “SWERV” magazine columnist. Foremost in Pendarvis’s activism is being a voice for those who feel they are not being heard.

Rayceen Pendarvis was born on January 11 as one of six siblings in the District of Columbia to Robert, a military father, and Mary, a social worker. Pendarvis attended McKinley High School, where they were active in the drama club, pep squad, and yearbook staff.

Pendarvis became an activist at an early age after recognizing the fight against social injustice. As a native Washingtonian and a product of the public school system, Pendarvis desires to ensure that future generations are met with the expectation to excel.

In 1985, after witnessing an astonishing number of friends and family fall victim to HIV/AIDS, Pendarvis began to address gay men’s concerns. Pendarvis has collaborated with Island Coast AIDS Network (ICAN), Whitman-Walker, Us Helping Us, Transgender Health Empowerment, and the Wanda Alston House.

In 1991, Pendarvis was selected to host the inaugural D.C. Black Pride. Pendarvis would serve as a host and board member for many years. He also serves as a  board member for the Inner City AIDS Network and as an Advisory Neighborhood Commissioner in Washington, D.C. Pendarvis has mentored in an LGBTQ+ foster care program and has worked with MD Fashion Week, Alpha Kappa Alpha Sorority, Inc., Delta Sigma Theta Sorority, Inc., the Red Cross, and D.C. Children’s Hospital.

As one of the founding members of the D.C. chapter of The Legendary House of Pendavis, Pendarvis also had the honor of working with and being a child of the legendary Avis Pendavis. Pendarvis holds dearly being a “father of five and mother to many!”

Pendarvis’s love of performing has led to participation in theatrical productions of “Dreamgirls,” “The Wiz,” and “Cats.” Further involvement in the entertainment industry has included working with music divas such as Patti LaBelle, Chaka Khan, Martha Wash, Ledisi, Fantasia, and Faith Evans.

In 2014, Pendarvis was recognized as one of the “205 Heroes in the Fight Against HIV/AIDS in the Last 30 Years” exhibit at the National Library. That same year, Pendarvis appeared on the cover of “Metro Weekly,” hosted the D.C. Black Pride festival, moderated a panel at the National Institutes of Health (NIH), and was a double nominee (for Most Committed Activist and Local Hero) in the Washington Blade Best of Gay D.C. Readers’ Poll and received the Angel Award at the Latex Ball in NYC.

In 2015, Pendarvis was profiled by “Tagg” magazine and the “Washington Blade,” was honored by both The D.C. Center for the LGBT Community and the Community Church of Washington, D.C. Milestones that year included hosting Black Transcendence: A Black Queer & Trans Art Experience; moderating the panel discussion at the Smithsonian’s “Paris Is Burning” screening; co-hosting the 25th Annual D.C. Black Pride Cultural Arts and Wellness Festival with another frequent host of the event, ButtaFlySoul; hosting “Quick and Dirty” at The D.C. Center’s Fifth Annual OutWrite LGBT Book Festival; moderating a panel and hosting the mini-ball at Reel Affirmations and Team Rayceen Present “Paris is Burning! Celebrating 25 Years: The Book…The Film…The Ball”; co-hosting SongMaster’s 18th Annual BGL Cruise, hosting the annual D.C. Queer Theatre Festival, and co-hosting a talent showcase with Curt Mariah on the final three Saturdays of the semi-annual arts event, Artomatic.

After many years of activism, Pendarvis has received awards from multiple organizations, including the Triumph Award, Spirit of Light, Us Helping Us Lifetime Award, the Wilmore Cooke Award, the Gillard-Alston Award, and the Red-Era Ballroom Legendary Award for outstanding community service.

Pendarvis was the host of “The Ask Rayceen Show,” a free, monthly, live event in D.C. that started in 2012. Show segments included panel discussions, interviews, live music performances, improv comedy, and audience participation games.  “The Ask Rayceen Show” came to an end in 2021.