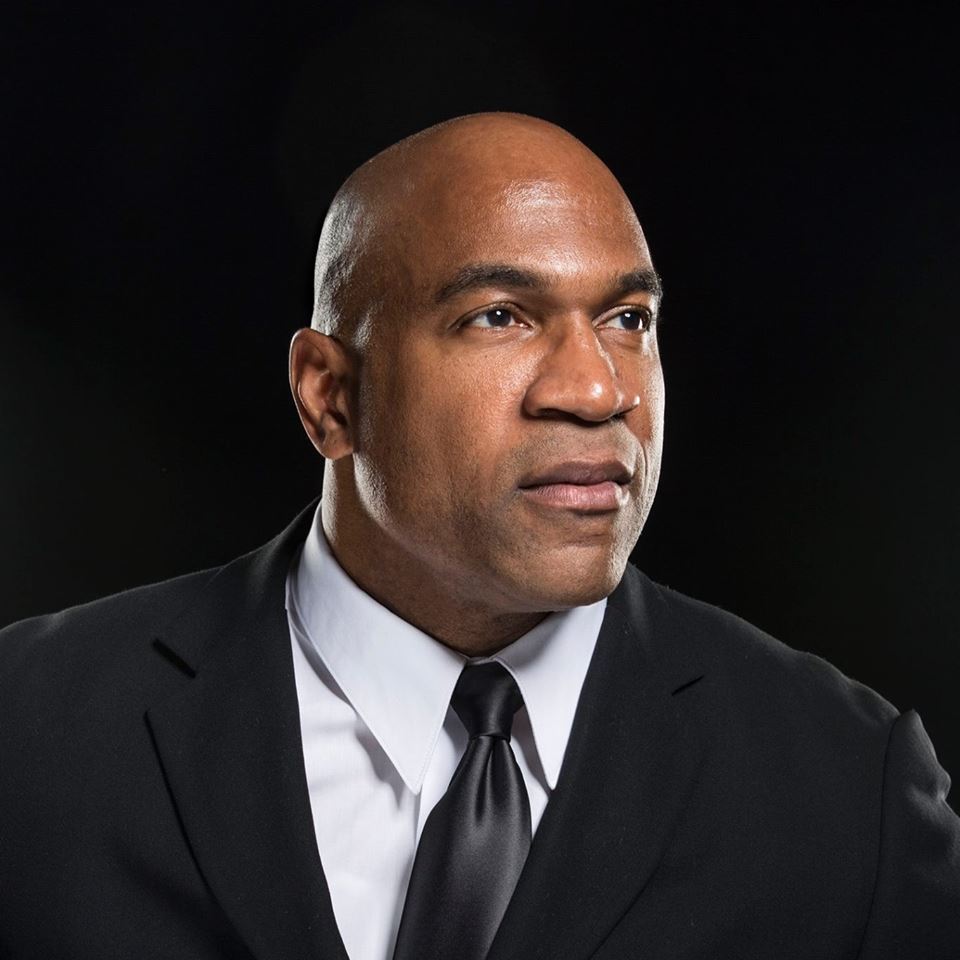 Abdur-Rahim Briggs was born on January 26, 1968. He is a respected community advocate, a philanthropist and non-profit founder, and a HIV/AIDS prevention activist.

Born Marvin L. Briggs, he is a native of Los Angeles, California, and the son of Raymond Briggs, Sr., who owned his own printing company in South Central Los Angeles, and his mother Hazel Jean Davis (now Hazel Hill), who retired after working at the County of Los Angeles’ General Hospital (yes, the very hospital seen on the soap opera), and as a receptionist for 25 years. Briggs is blessed with five brothers, including his identical twin Mark L. Briggs, Kevin D. Briggs, Raymond L. Briggs, Jr., Hilton Briggs, and Lance Briggs, who played middle linebacker with the Chicago Bears for 13 seasons.

Abdur-Rahim Briggs faced many challenges growing up as same gender loving (SGL), but fortunately his mother served as a strong supporter of his dreams with the only expectation that he would give back to the community and is a productive citizen. There was no need to come out, because he was fortunate enough to have loving role models and family in his life that already embraced him for whom he was.

Briggs graduated in 1986 from Centennial Senior High School, where he participated in both its marching band and track and field. Following high school, Briggs enrolled in California State University, Bakersfield, and earned his Bachelors of Arts in sociology with a minor in public administration. While attending California State University, Briggs lettered for four consecutive years in track and field, becoming an All-American athlete in his senior year. He competed in the men’s 400 meters, 800 meters, and 4×100 and 4×400 relay teams.

After completing his undergraduate studies at California State University at Bakersfield, Briggs embraced Islam. He became intrigued with the Nation of Islam, and received guidance and a copy of the Quran from Brother Jermaine X, a powerful, well mannered, knowledgeable and charismatic leader who really impressed him with his knowledge and passion for Islam. Briggs decided, however, to follow the traditional teachings derived from the Holy Quran, and converted to what is known around the world as Sunni Islam.

What also drew Briggs to Islam was his personal hero, Malcolm X, “because he walked in his truth, and folks could not handle him because he spoke the truth, and he transformed his life through the true teachings of Islam. As an SGL Black Man, I share personal experiences with Allah and do not need ‘man’ to define me. I know in my heart that Allah judges us on our Deeds and Charity, which is one of the Pillars of Islam. Again, like Christianity, I share a personal relationship with Allah, and remain committed to philanthropic causes in the healing and apply that belief to the LGBT community.”

Briggs relocated to Washington, DC in 1994, and began volunteer work for organizations such as Us Helping Us, People Into Living, Inc. In 2002, Briggs founded the Ummah Endowment Fund, Inc., which was active until 2007. On September 18, 2008, he launched Al Sura, Inc., a non-profit and public charity foundation whose mission is to improve communication, educate and promote awareness through advocacy and empowerment, and address health disparities, including the fight against HIV/AIDS in the Black SGL/LGBT/Queer community. With the downturn in the economy and the decrease in prevention funding, the board of Al Sura began to raise funds and awareness to address the need for prevention measures, especially in the African American community, where the prevalence of HIV/AIDS is the highest. Briggs served as the organization’s executive board president and CEO.

Briggs’ philanthropic endeavors are heavily influenced by the late Roy W. Roberts, II, who was the former executive director of The Watts/Willowbrook Boys & Girls Club while Briggs was growing up in South Central Los Angeles. Even at a young age, Briggs stood out, earning the coveted Youth of the Year Award in 1986 bestowed by the Watts/Willowbrook Boys & Girls Club board of directors.

Briggs began what was known as the annual White Attire Affair, which celebrated its 17th year in 2017, and is the longest running philanthropic event in the history of the District of Columbia’s LGBTQ community. He also created and founded Al Sura’s annual Al Sura in Black event, held during Black History month in support of the organization’s mini-grant program. The two events are known for their elegance and quality, driven by a philanthropic purpose, and attracting the very best and brightest from the creative, business, government, and organizational leadership class throughout the District of Columbia, Maryland, and Virginia region.

Abdur-Rahim Briggs is an integral part of Washington DC’s philanthropic and political community, where he enjoys encouraging others, weight training, reading, swimming, and watching HGTV and VICELAND.

Briggs told the Ubuntu Biography Project that the Black SGL/LGBT community will always be important to him “because we have so much potential; we’re natural born leaders and we are providers. It’s important that Black SGL/Queer men and women stand proud because we should never hide who we are, and be proud and stand tall in the truth that we are enough, we are not lacking anything.”

We thank Abdul-Rahim Briggs for his decades of advocacy, philanthropy, and his support of our community.