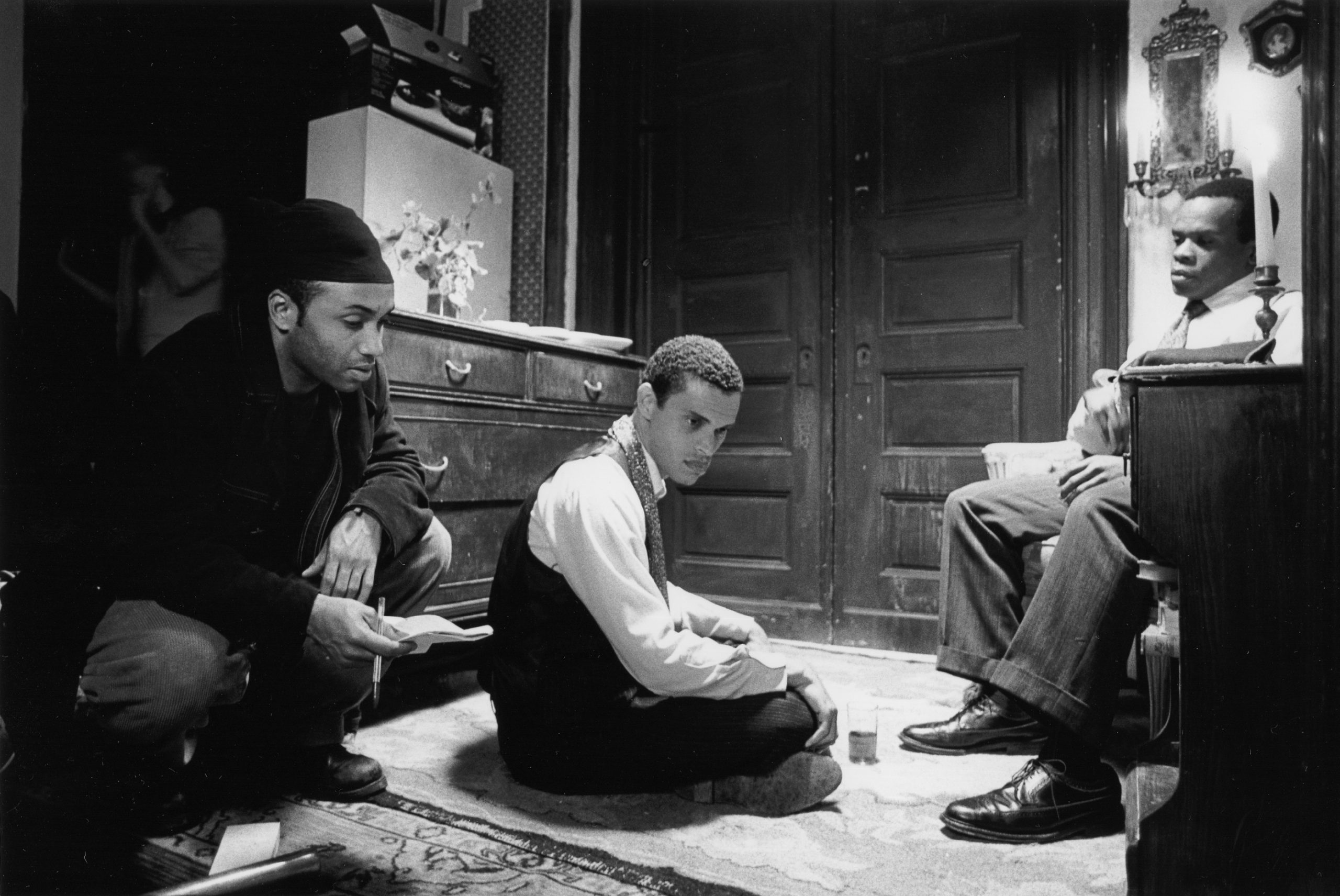 Rodney Evans was born on February 24, 1971. He is a celebrated director, producer, editor, cinematographer, and screenwriter.

Rodney Evans was born in Brooklyn, New York, and raised in Jamaica, Queens. After graduating from Stuyvesant High School in Manhattan in 1989, he enrolled at Brown University, where he obtained his Bachelor of Fine Arts degree in Modern Culture and Media/Film Production. Evans furthered his education in the graduate program at The California Institute of the Arts, and received a Master of Fine Arts in Film and Video in 1996.

Evans has participated in numerous artist residencies, and as a visiting artist at many of the most prominent universities and artist colonies, including Macdowell, Yaddo, Chateau de La Napoule, The Virginia Center for the Creative Arts, The Edward Albee Colony, Harvard, Wesleyan, UCLA, Howard, The Art Institute of Chicago, NYU, Princeton University, and Barnard College, among others.

Evans’ breakthrough film about the Harlem Renaissance, “Brother to Brother,” won the Special Jury Prize in Drama at Sundance in 2004. His short drama, “Billy and Aaron,” was created as part of the Director’s Coaching Program at the Binger Film Lab in Amsterdam, and premiered at the Tribeca Film Festival in 2010. “The Happy Sad,” released in 2013, received its U.S. theatrical premiere at the Independent Film Center in New York City and The Sundance Sunset Cinema in Los Angeles. His other award-winning films include “Two Encounters,” “Close to Home,” “The Unveiling,” “Persistence of Vision,” “Vision Portraits” (in post-production), as well as “Day Dream,” currently in pre-production with Killer Films and SimonSays Entertainment.

Evans lives in Brooklyn, and told the Ubuntu Biography Project that he continues “reaching and striving to represent our collective past, present, future, and beyond.”

You can learn more about Evans and his work at www.rodneyevansfilm.com.

We thank Rodney Evans for his contributions to our cinematic arts, and for his support of our community.