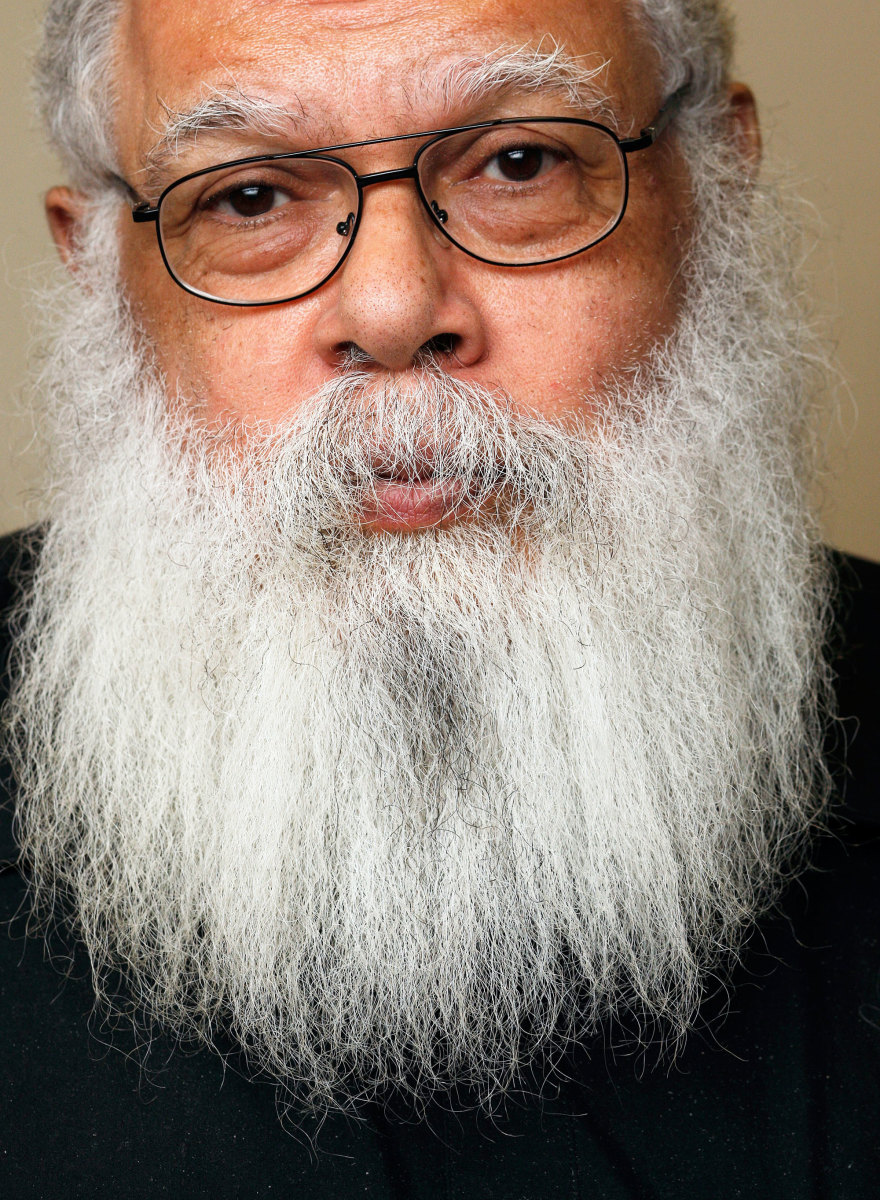 Samuel R. Delany was born on April 1, 1942. He is an acclaimed writer considered to be the dean of American science fiction writers, and the first major Black American author of science fiction. Delany also is a well-known professor and literary critic. He is noted for his explorations of social and moral issues as well as language structure and mythology.

Samuel Ray Delany was born in New York City’s legendary neighborhood of Harlem. He is the son of Margaret Carey Boyd Delany, a clerk with the New York Public Library, and Samuel Ray Delany, a businessman who owned part of the Levy & Delany Funeral Home. His grandfather, Henry Beard Delany, was the first African American bishop in the Episcopal Church. Samuel Delany is the nephew of Sadie and Bessie Delany, who were well-known educators and civil rights activists immortalized in the book (and play) “Having Our Say.”

In his adolescence, Delaney became familiar with the works of the most renowned science fiction authors of his time, including Ray Bradbury, Alfred Bester, Isaac Asimov, Theodore Sturgeon, and Robert Heinlein. But his literary influences were much broader. He read the works of Jean Genet, Albert Camus, James Baldwin, Langston Hughes, Countee Cullen, Bruce Nugent, LeRoi Jones (Amiri Baraka), and Zora Neale Hurston.

Known to his friends as Chip, Delany was educated at the Dalton School, and attended the Bronx High School of Science. Unlike many of his friends, he cultivated interests in theater and books, as well as math, science, and music. By age of 13, Delany began a novel, and the following year composed and orchestrated a violin concerto. When Delany was in high school, the Louis August Jonas Foundation selected him to attend Camp Rising Sun, an international academic program. The Scholastic Writing Awards contest awarded Delany first place for short fiction, and second place award for an essay.

Delany enrolled in City College of New York, but he dropped out after only one semester. By the time he was 20, he had published his first novel, “The Jewels of Aptor,” an even more remarkable feat considering it was his first-ever science fiction publication. Now called a young “sci-fi prodigy,” Delany immersed himself in the social experimentation of New York City’s East Village. Like an outcropping of an alien civilization, it (and the many subcultures on display in the city thereafter) would prove the impetus for much of his later fantastic imaginings. Delany also was immersed in the vibrant East Village folk music scene, where he sang with several groups, but never recorded his sessions.

Delany and poet Marilyn Hacker met on their first day together at Bronx High School of Science in September of 1956, and were married five years later. Despite the union, Delany knew he was attracted to men. In 1962, when he published his first novel “The Jewels of Aptor,” Hacker was working at Ace Books, and was integral in getting the work published. “Babel 17” was composed in a short period of time while Delany was working on shrimp boats.

In 1966, Delany traveled to Europe, leaving his wife in New York. His journey took him through Greece and Turkey, which inspired some of his later writings. When he returned to the United States, Delany and his wife moved to San Francisco. In 1974, they had a daughter, Iva Hacker-Delany, who spent a decade working in theater in New York City, and graduated from medical school. Delany and Hacker permanently separated in 1975 and divorced in 1980, but remain friends. Delany later founded Gay Fathers of the Upper West Side.

Delany is best known for his eight science-fiction novels. As his writing progressed, he began to integrate more sexual themes into his writing. Delany’s works were informed by literary sensitivity, and a deep interest in, and knowledge of, mythology. Sexual roles, racial stereotypes, morality, and even the structure of language and narration were all played with, to varying effect. But Delany seemed to hit the peak of shock value in the mid-1970s, a time when he was also branching out as a literary critic, with his novels “The Tides of Lust” (1973), “Dhalgren” (1975), and “Triton” (1976). Although the two preceding novels, “Einstein Intersection” (1967) and “Nova” (1968), are often judged his best works, it was these later three that sharply challenged public sensibility and the sci-fi community’s status quo.

Delany’s most celebrated novels include “Babel-17,” “Nova,” “The Einstein Intersection,” and “Return to Neveryon.” Always willing to try new genres, Delany wrote music and film reviews, and created the short films “The Orchard” and “Tiresias.” Selections of his short fiction were also turned into radio plays. In addition, he began teaching for the Clarion Writer’s Workshop.

Delany’s books of criticism focus on science fiction, although he also examined the queer sexuality and comparative literature. Delany has mined his life for details of his fiction, but he also. But he also has written many autobiographical pieces. His role as a gay, Black, and dyslexic writer shaped his memoir “The Motion of Light in Water,” which was awarded the Hugo prize. “Times Square Red, Times Square Blue,” was published 1999, examines how the plans to redevelop Times Square in New York City affected the public sexual contacts of gay and straight working class men.

Delany’s literary honors include Nebula Awards for “Babel-17” “The Einstein Intersection,” and “Aye, and Gomorrah.” He was awarded the Nebula and the Hugo for “Time Considered as a Helix of Semi-Precious Stones,” and received the Hugo for “The Motion of Light in Water.” “Triton” has generated college courses dedicated to its study and explication, and a number of books have been published about Delany and his fiction. He has also been honored with a Stonewall Book Award, and in 2002, he was honored by his induction into the Science Fiction Hall of Fame. In 2010, Delany captured the J. Lloyd Eaton Lifetime Achievement Award in Science Fiction from the academic Eaton Science Fiction Conference at UCR Libraries. The Science Fiction Writers of America named him its 30th SFWA Grand Master in 2013, and Delany was the subject of the award-winning documentary film, “The Polymath, or, The Life and Opinions of Samuel R. Delany, Gentleman.”

In 2017, Delany’s short story, “The Hermit of Houston,” was published in “The Magazine of Fantasy and Science Fiction.”

We thank Samuel R. Delany for his profound contributions to literature, our re-imagining of the world, and his support of our community.