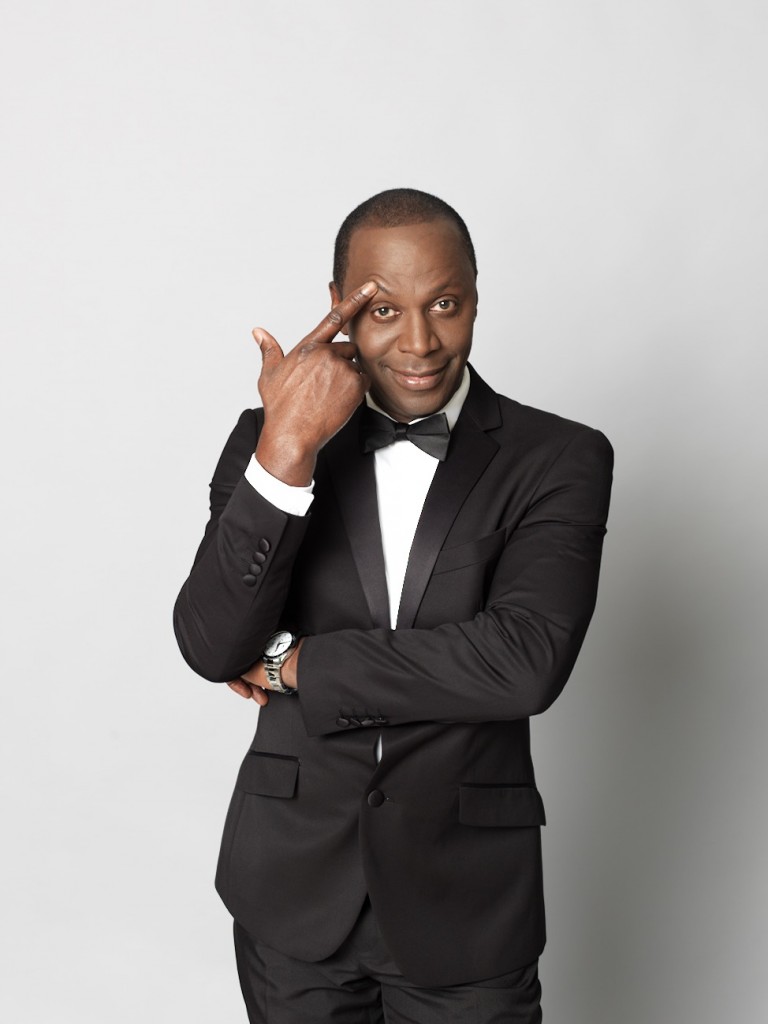 Cyril Nri was born on April 25, 1961. He is a highly successful British actor, writer, and director.

Cyril Ikechukwu Nri was born in Nigeria to a family who are Igbo. Nri, his three sisters, and their parents fled Nigeria in 1968, prior to the end of the Biafran Civil War. His mother is originally from Barbados, and his father was a successful Nigerian engineer. Nri moved with his family to Portugal when he was seven, and six months later, the family moved to London, where his parents separated. Nri’s father later remarried, and Cyril has four half-siblings.

Nri went to school in the Kensington section of London, and studied at Holland Park School in West London, where he appeared in a school production of “The Threepenny Opera.” He attended the Young Vic Youth Theatre in Waterloo, London, and trained at the Bristol Old Vic Theatre School.

With a growing and impressive list of acting honors, Nri joined the Royal Shakespeare Company. Deeply committed to the craftsmanship of his thespian pursuits, he channeled his eagerness to learn into affiliations with some of Britain’s most distinguished theatrical companies, including the Royal National Theatre Company, The Royal Court, The Manchester Royal Exchange, and the Old Vic Company. On radio, Nri is a seasoned performer with many radio plays to his name, as well as credits for voice-overs in animated film productions.

Nri’s film appearances include Bernardo Bertolluci’s “Besieged”; David Hare’s “Strapless” and “Long Time Dead”; the 2008 film “Survivor”; and the film version of Shakespeare’s “Julius Caesar” in 2012. His first film as a director, writer, and producer, “Constance,” won awards at many international festivals, including the Best Screenplay award at the 1st Black Filmmaker International Festival of 1998. “Constance” was later bought and screened by the UK’s Channel 4.

Nri’s award-winning television work includes his memorable roles in “Eastenders,” “This Life,” “Pie in The Sky,” “Arabian Nights,” “Calling The Shots,” “Family Affairs,” “Death in Paradise,” “Class,” “Waking the Dead,” “Law and Order UK,” “The Sarah James Adventures,” and “Goodnight Sweetheart.” But most fans of British television know him from his role as Superintendent Adam Okaro in “The Bill,” and as Lance in the Russell T. Davies series, “Cucumber,” for which he earned a British Academy Television Award nomination.

Stage credits for Nri include the 1988 staging of Jonathan Miller’s “The Tempest,” “Oxford Street” at the Royal Court, “The Observer,” “Hamlet,” “Mad about the Boy,” and as Cassius in Greg Doran’s much-acclaimed production of “Julius Caesar” in Stratford upon Avon, London, and New York. In “The New York Times,” Ben Brantley said of Nri: “Wary and sly, scared and manipulative, Mr. Nri is an excellent Cassius, capturing the climate of paranoia and politicking that thickens the air.”

As one of the more prominent actors on the British stage and television, Nri has worked to make the industry more open and accepting of diversity, and more aware of institutional racism. But rather than opposing overt racist prejudice, he says the challenge is overcoming “the subtle networks of who was at college with whom, and who had dinner last night with whom— something that no amount of legislation can address.” Nri admits, however, that prospects for Black actors and actresses are a lot better than when he first started acting.

Nri has been married, and is the father of two. He has spoken out at Pride events in the United Kingdom, and discussed the draconian conditions faced by many LGBTI Africans. “We have to support our brothers and sisters on the continent who still face harsher hardship in the struggle for liberation, but without attempting to impose our ideas,” Nri said.

Nri has done a significant amount of work for HIV/AIDS charities throughout Britain. He says that for him, it’s personal—he has friends who have been infected. Nri argues that Africa must wake up to the challenges that the epidemic poses, and must stop the stigma, discrimination, and denial that enables the disease to keep spreading.

We thank Cyril Nri for his skillful acting, his advocacy on behalf of those impacted by HIV/AIDS, and his many contributions to our community.