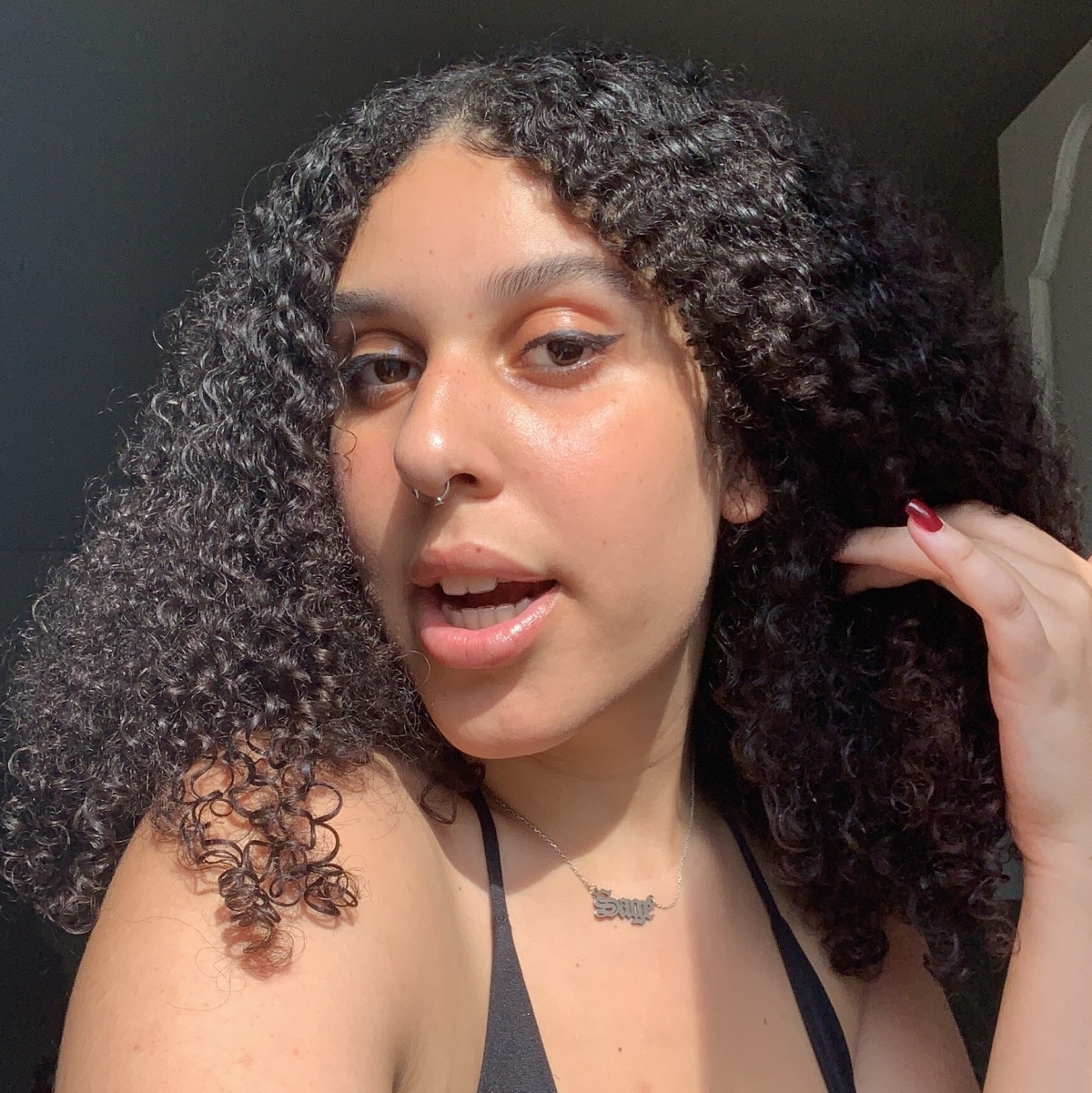 “Authentic representation is one of the most important things to focus on when telling a story. We are going to change the world as we know it.”

Sage Dolan-Sandrino was born on September 26th, 2000 in Washington, DC, where she was raised by her mother. At the age of 13, she began transitioning, something that her middle school failed to effectively support. Rather than leave the school, Dolan-Sandrino chose to fight and make her situation public. With help from the Human Rights Campaign, she began to tell her story widely. She also became an ambassador to the White House Initiative on Educational Excellence for African Americans. By 2016, Dolan-Sandrino had penned numerous stories for Teen Vogue about gender identity, trans visibility, and trans rights. She has been active in the press ever since, taking on issues of public school responsiveness, trans access to resources, arts education, life, death, and more. She has been particularly outspoken about the transgressions of the 45th U. S. Presidential administration.

Dolan-Sandrino is an artist, screenwriter, producer, publisher, and educator. In 2020, while a student at Bard College, she co-founded the “Afro-Caribbean run, femme-run, queer-run” creative studio and digital zine TEAM Mag, saying, “I decided to create a community that is accessible to other young artists to build their work and build their creative community.” She now serves as the zine’s creative director. The platform has been expanding, pandemic notwithstanding, including young people producing socially distanced content. She was recently among the Kennedy Center for the Performing Arts’ inaugural Social Practice artists (2019-2020). In 2021, she appeared in the Gucci x Irregular Labs film The Future is Fluid. She has also delivered professional development and art instruction in a variety of settings.

Dolan-Sandrino’s service credentials are robust. In addition to her work at the White House, which included sitting on its Transgender Youth Advisory Council, she has served on the Kennedy Center Youth Council, the Gender Spectrum National Youth Advisory Council, the Aspen Institute’s National Commission on Social, Emotional, and Academic Development, the National Center for Transgender Equality’s National Council, the National Black Justice Coalition’s Black Trans Advisory Board, as well as its Youth and Young Adult Action Council, and the Gucci Chime for Change Advisory Board. She is also a GLAAD Campus Ambassador.

Dolan-Sandrino has been profiled by numerous outlets, including Vogue, BET, In the Know, and on Mashable. She was named a Young Futurist of 2017 by The Root, and has been acknowledged by Teen Vogue on their 20 under 20 list and by BET on its Future 40 list. She says she looks up to writer and activist Raquel Willis, who is making it clear that “we are changing the world whether you like it or not,” says Dolan-Sandrino, adding that “[the trans activist community’s] determination, voices, bravery, [and] existence give [her] hope.

We offer this biography in deep appreciation of Sage Dolan-Sandrino’s courageous leadership, her care, and her passion for amplifying the voices of our community members.