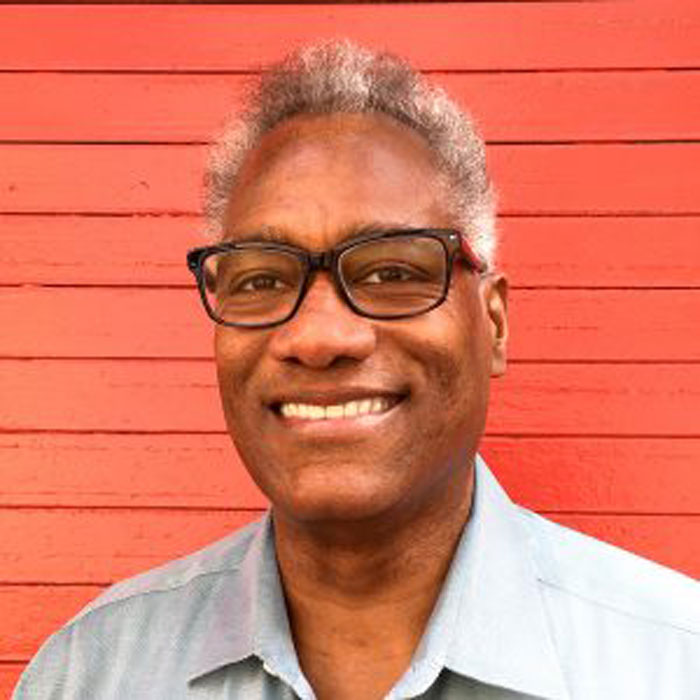 Ernest Hopkins was born on March 29. He co-founded the first Black Gay and Lesbian Pride Day in 1991, which helped to fund critical services for people living with HIV/AIDS in Washington, D.C. This event spawned an international movement of Black Pride events across the world. He was appointed as Chair of the Metropolitan Washington, D.C. Regional HIV Health Services Planning Council and served on it from 1994-1996. From 1995 to 1997 he served as the director of health and treatment at the National Association for People with AIDS, and has led the National Black Gay Men’s Advocacy Coalition and the Communities Advocating Emergency AIDS Relief.

Hopkins currently serves as the Director of Legislative Affairs at the San Francisco AIDS Foundation (SFAF). He has led federal policy and legislative activities at SFAF since 1997, first working as the Director of Federal Affairs. At SFAF Hopkins has sought resources for HIV care and treatment and advanced public policies that promote health and wellness for San Franciscans living with and/or who are at risk for HIV.

He received the Congressional Black Caucus’s Leadership Award after testifying before Congress. In 2021, DC Black Pride renamed its Unsung Hero Award to the Ernest Hopkins Award. He was presented with the award, the same year, in recognition of his tireless efforts to improve conditions for the Black LGBTQ+ community.