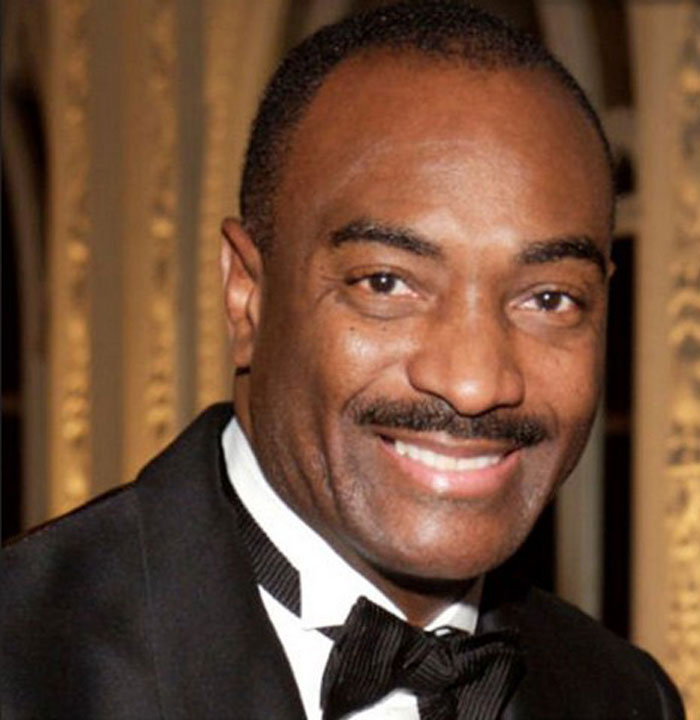 Reggie Van Lee was born on May 8, 1958, in Houston, Texas to Tommie Lee and Eva Elnor Jefferson Lee. He was raised in the segregated South. Lee attended and graduated from the Massachusetts Institute of Technology with a Bachelors and Masters of Science. He worked for Exxon before attending Harvard Business School, where he received his MBA in 1984.

In 1984, he was hired at Booz Allen Hamilton, a global management and technology consulting firm. He was promoted from associate, to partner, to senior partner, and served as the company’s Executive Vice President. Lee became a founding member of The Clinton Global Initiative in 2005, which supports emerging and global leaders to create and implement solutions to address the world’s pressing issues.

Lee retired from Booz Allen Hamilton in 2016. Throughout his career, he received many awards and accolades. He won the 2008 Black Engineer of the Year Award, was named one of 2009’s Washington Minority Business Leaders by Washington Business Journal, and was one of the top 25 consultants in the world in 2008 by Consulting Magazine.

Lee is an arts advocate. He was appointed to the Board of Trustees at the John F. Kennedy Center for Performing Arts, and was formerly appointed to the President’s Committee on the Arts and Humanities by President Barack Obama. He has been recognized as one of New York’s finest philanthropists.