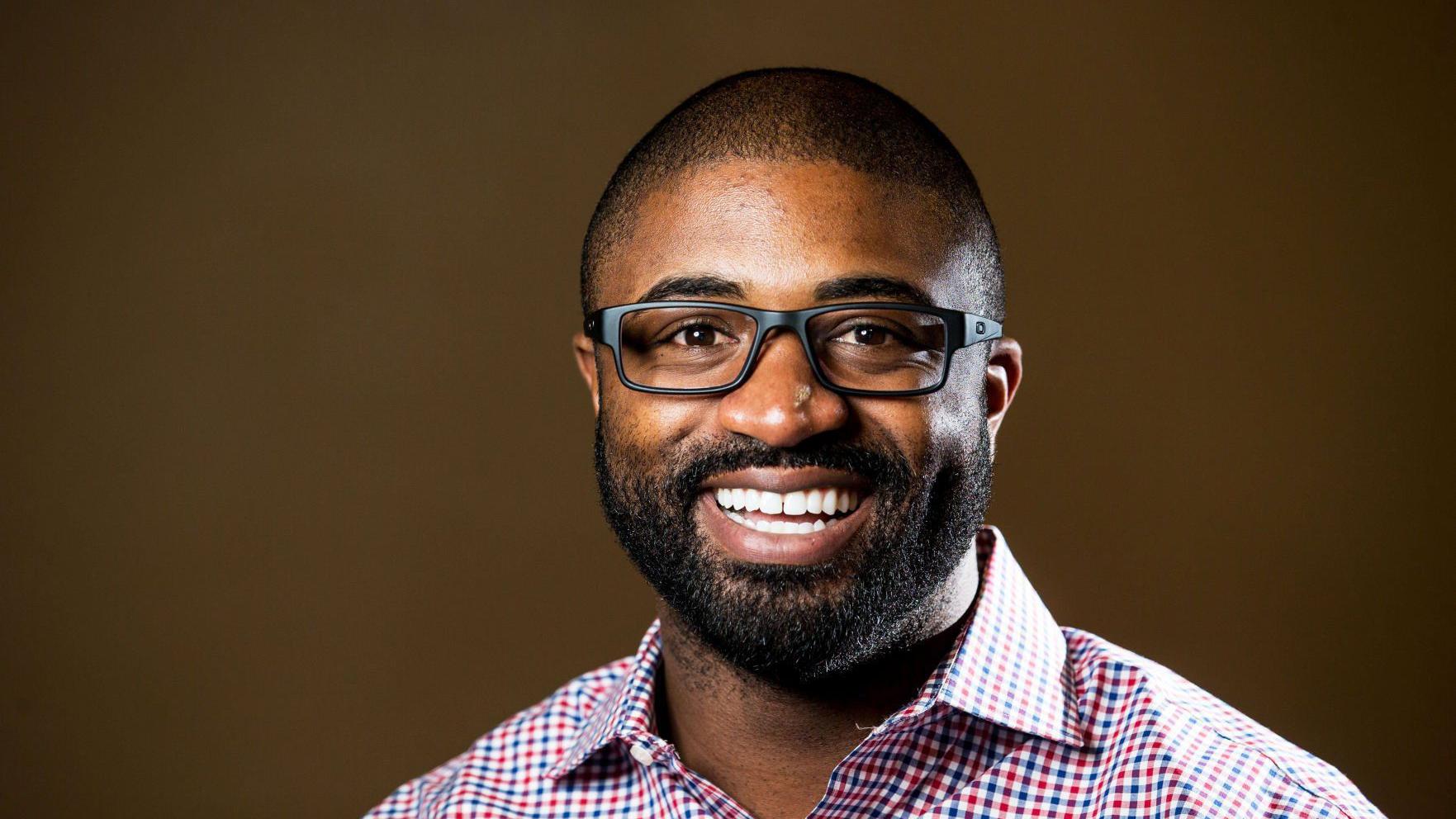 Marque A. Snow is a member of the Omaha Public Schools Board of Education in Nebraska, representing Subdistrict 2. He assumed office in 2014. His current term ends on January 2, 2023.

Snow ran for election to the Nebraska State Senate to represent District 9. He lost in the general election on November 3, 2020.

Snow took classes at the University of South Dakota and the University of Nebraska at Omaha. His professional experience includes consulting for the Holland Children’s Institute and Holland Children’s Movement and working as the after-school teen and youth director at the South YMCA. Born into a military family, he graduated from Seoul American High School in South Korea. Snow now serves as the Director of the South YMCA in Omaha

Omaha Public Schools (OPS) is the largest school district in the state of Nebraska, United States. This public school district serves a diverse community of about 52,000 students at over 80 elementary and secondary schools in Omaha.