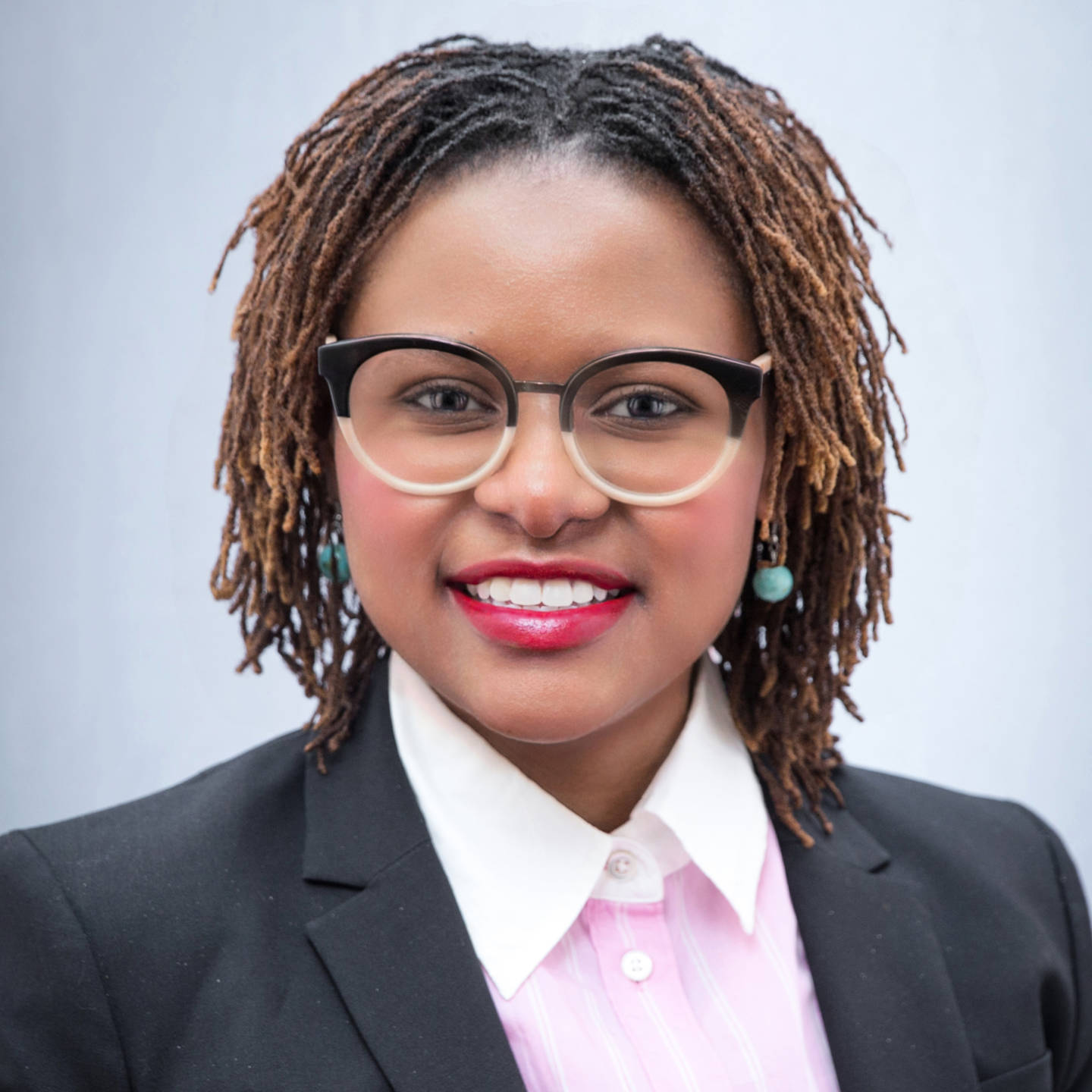 Park Cannon, 29,  is the youngest member of the Georgia House of Representatives.

She represents Midtown, Downtown, and Southwest Atlanta. At the 2016 Democratic National Convention in Philadelphia, Representative Cannon said, “We need to trust black women!” and will continue to stand up for LGBTQ and minority visibility in the South.

Park serves on the Executive Committee of the Georgia Legislative Black Caucus, the nation’s largest state black caucus, as the Chair of the Civil and Human Rights Committee as well as the Co-Chair of Communications. She serves on Insurance and Small Business Development House Committees, City of Atlanta Delegation, Fulton County Delegation, Bi-partisan Future Caucus, and is the secretary for the Women’s Caucus.

Cannon was raised on a military base in Albany, Georgia. She enrolled at Chapman University but encountered racism and chose to transfer to the University of North Carolina Chapel Hill where she graduated with a degree in linguistics, while minoring in women’s and gender studies. In 2018, Cannon completed Harvard University’s John F. Kennedy School of Government program for Senior Executives in State and Local Government as a David Bohnett LGBTQ Victory Institute Leadership Fellow. Cannon is African American and self-identifies as queer.

When Simone Bell, who represented the 58th district in the Georgia House of Representatives, decided to resign, Bell asked Cannon to run to succeed her. Cannon ran and won the 2016 special election to the Georgia House.

Following the death of Rep. John Lewis in July 2020, Cannon applied to the Democratic Party of Georgia to succeed him as the Democratic nominee for Georgia’s 5th congressional district in the United States House of Representatives in the November election. Cannon was one of the party’s final five candidates out of 131 applicants, but the committee chose Georgia state senator and state Democratic party chair Nikema Williams.

On March 25, 2021, as Governor Brian Kemp was signing a controversial state voting bill into law, widely seen as a voter suppression measure against minorities, Cannon knocked on the Governor’s office doors in an attempt to discuss her concerns about the bill. She was warned twice to stop knocking on the door before being arrested by Georgia State Patrol officers, who removed her from the Georgia Capitol and charged her with felony obstruction and “Preventing or disrupting General Assembly sessions or other meetings of members”. Cannon’s arrest affidavit for the felony obstruction charge states that she was violent towards the officers while they proceeded to remove her from the premises. The incident sparked backlash towards both the officers and Georgian Republican lawmakers.