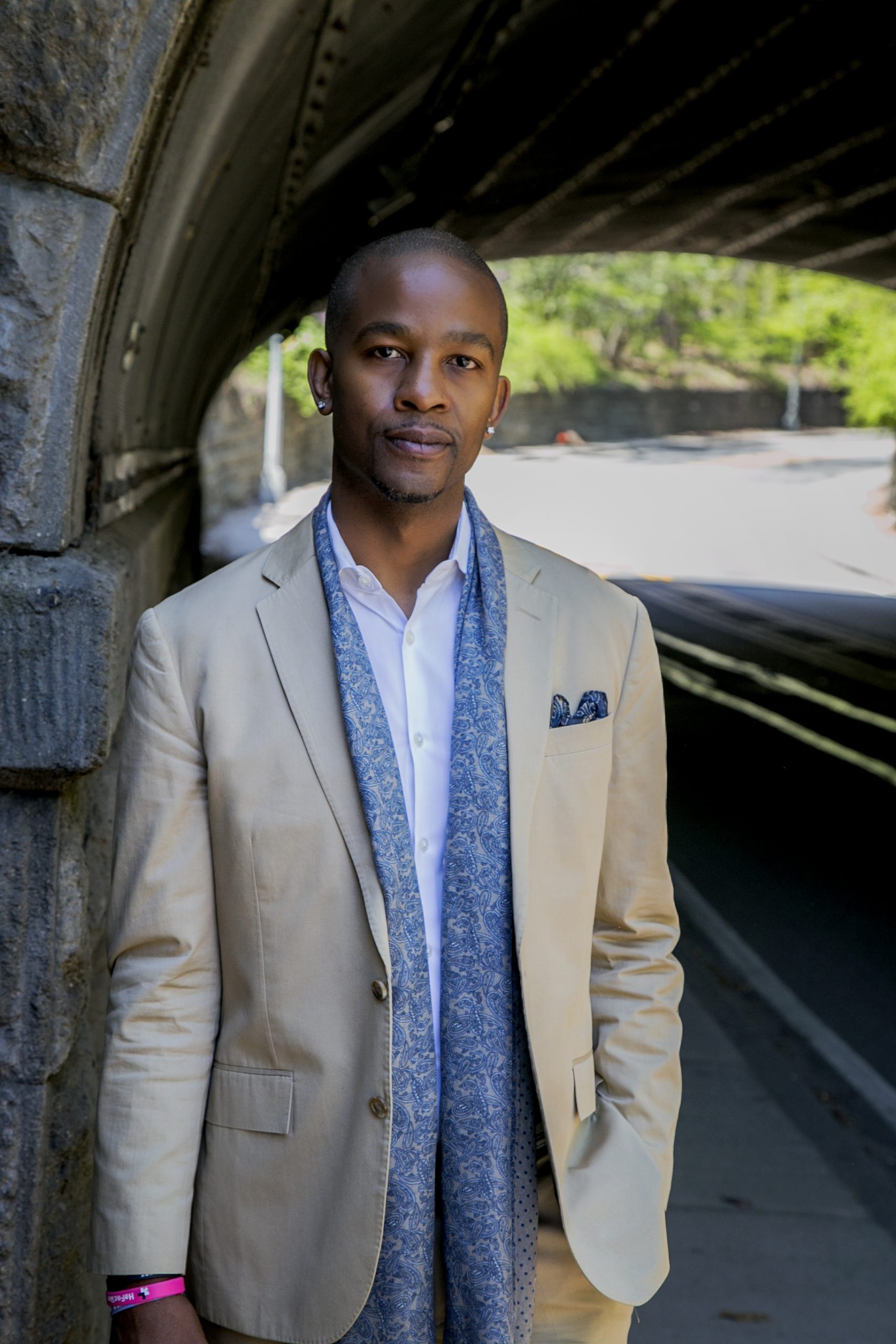 Wade Davis was born on July 28, 1977. Former NFL player Wade Davis is a thought leader, writer, public speaker, and educator on gender, race, and orientation equality. While in the NFL, Davis played for the Tennessee Titans, the Washington Redskins, and the Seattle Seahawks, as well as for two different teams within the NFL Europe league.

In 2012, Davis “invited in” the rest of the world in an interview owning his sexuality as a gay man.  Davis is now the NFL’s first LGBT inclusion consultant where he leads training sessions and national engagement initiatives, including the Hi-Five project, working to further create affirming space in sports for LGBT athletes. Numerous professional sports leagues including the NHL, CFL, and MLS rely on Davis to provide guidance on inclusion matters at the intersection of sexism and homophobia.

Most recently, Davis worked as the Special Advisor of Athlete Engagement at RISE, a non-profit organization started by Miami Dolphins owner, Stephen M. Ross. At RISE, Davis worked directly with leagues, athletes and teams to create strategic initiatives using sports as a vehicle to bring communities together around issues of social injustice.

Beyond Davis’ work in the sports world, he is currently a senior diversity and inclusion consultant at YSC, a global think tank and leadership-consulting firm. At YSC, Davis works with Fortune 500 corporations to co-create transformative solutions to link an organization’s diversity and inclusion goals to their people and commercial strategies.

Davis added actor and television consultant to his resume when he guest starred and consulted on American Crime, ABC’s critically acclaimed series from Oscar-winner John Ridley.

Davis is dedicated to using his platforms and social currency to highlight issues affecting those most marginalized including an intentional and specific focus on issues that directly impact women and girls.

In March of 2016, Davis gave his first TEDx Talk at the University of Florida, The Mask of Masculinity. As in his talk, Davis looks to continually engage men through multiple outlets and vehicles to become more self-reflective and divest themselves of patriarchal practices.

In partnership with the Ms. Foundation and Ebony Magazine, Davis launched the #BlackMenAndFeminism campaign, focusing on conversations with Black men around their perceptions and understanding of feminism. Davis helped launch the Ms. Foundation’s #MyFeminismIs campaign in the fall of 2015 with a series of videos, including one featuring a conversation on feminism with The Nation’s Mychal Denzel Smith.

Planned Parenthood’s PSA campaign #StandWithPP prominently features Davis speaking on the need to ensure that all women have access to safe, affordable, and quality healthcare. Davis continues to work with Planned Parenthood, recently interviewing President Cecile Richards at the Commonwealth Club and speaking at the organization’s global headquarters.

Additionally, Davis has worked with Huffington Post Women to film content centered on men as feminists and Mic.com on the #AthletesUnited campaign to bring attention to the issue of sexual assault. Davis has also spoken at the NCAA’s diversity conference to address the intersection of sexism and homophobia in sports, as well as next steps for inclusion and forward motion.

As an educator, Davis was an adjunct professor at the NYU School of Professional Studies Tisch Institute for Sports Management, Media, and Business and served as an adjunct professor at the Rutgers University School of Public Affairs and Administration. Davis has lectured on the intersections of race, sexuality, gender, and sports at universities nationally and internationally, and is the former assistant director of academic enrichment and work-readiness for the Hetrick-Martin Institute, where he taught at-promise LGBT youth how to define success.

Davis is a frequent guest on MSNBC, BBC, NPR, CNN, ESPN, and BET. His essays and writings have appeared in media outlets including the Los Angeles Times, the Advocate, Huffington Post, the New York Times, Ebony, the Guardian, and the White House Blog. Davis has spoken at and/or provided workshops and trainings at over 100 colleges, universities, and corporations nationally and internationally, including Stanford University, Penn State University, Syracuse University, Texas A&M University, Fox, Pepsi Co, JP Morgan Chase, Goldman Sachs, and Deutsche Bank.

Wade Davis was born in Little Rock, Arkansas and graduated from Weber State University in Ogden, Utah with a Bachelor of Science in Business Administration. In 2014 Davis received an honorary Doctor of Public Service degree from Northeastern University for his leadership and ongoing efforts to eradicate homophobia and sexism in athletics.

We thank Wade Davis for his advocacy and support of our community.